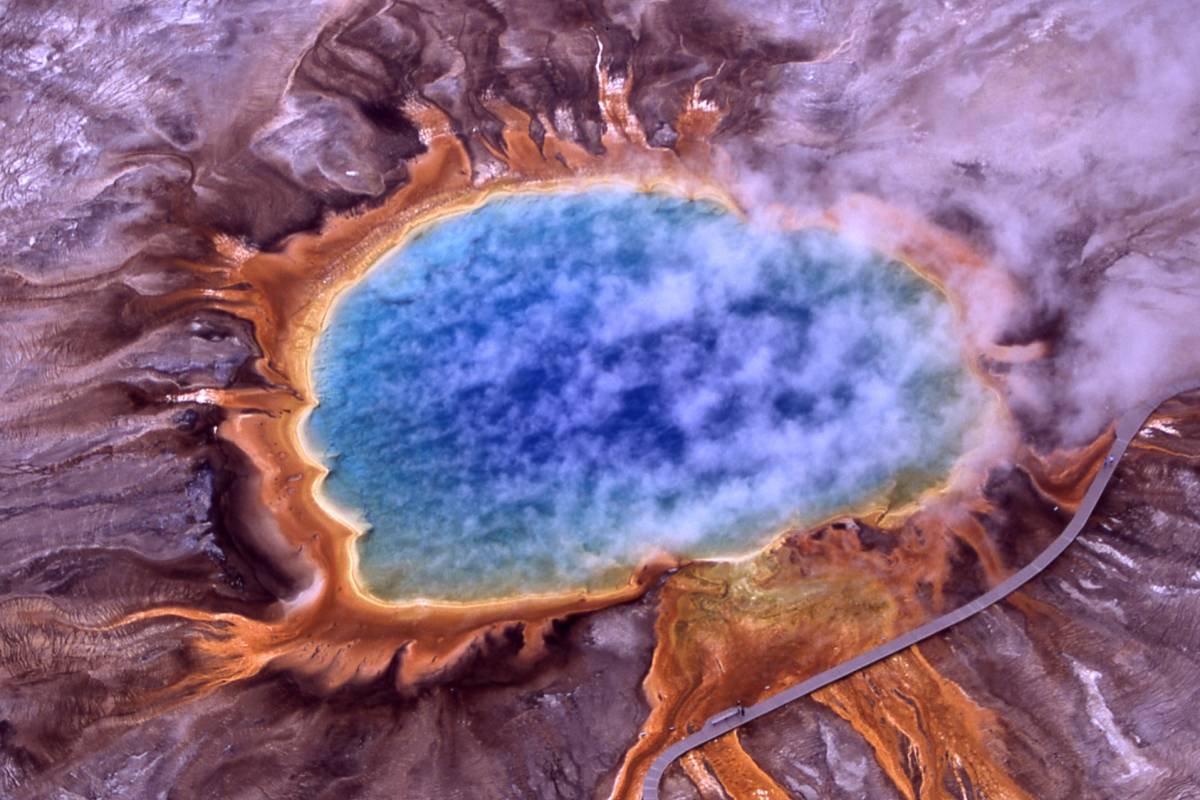 Our planet is peppered with supervolcanoes, which could erupt and unleash unprecedented catastrophe upon humanity, and hitherto unknown consequences for our civilization.

One of the most powerful supervolcanoes on Earth is found in the American northwest — Yellowstone, the largest caldera in the world. Its three massive eruptions, which took place approximately 630,000 years apart, have profoundly altered that landscape. The Yellowstone Supervolcano has the largest magma reservoir on Earth, and its geothermal and seismic activity has been constantly evolving for about 10 years.

What if that activity were the first indication of the volcano's great reawakening? And if Yellowstone erupts, what would be the consequences for humanity?

That explosion would cause 1,000 times more damage than the recent eruptions of the Eyjafjallajökull and Pinatubo volcanos. It would be a million times more powerful than Hiroshima. In addition to the cataclysmic damage created by the explosion, we'd have to contend with the ashes — our worst enemy. They would partially cover both the sky and the ground of the North American continent, and change the climate for hundreds of years, making Earth virtually uninhabitable.

Thanks to new technologies, radar, measurements and GSP, the eyes of volcanologists the world over are riveted to the Yellowstone Volcano Observatory oscilloscopes. How could these scientists anticipate danger?

And if the eruption of a volcano is the result of a purge, shouldn't that be considered? After years of research into catastrophic eruptions, NASA engineers have developed the innovative Major Volcanic Eruption Response Plan.

Today, all scientists agree that the question is not if the Yellowstone supervolcano will awaken...

The question is... When?