Jerusalem: Builders of the Holy City 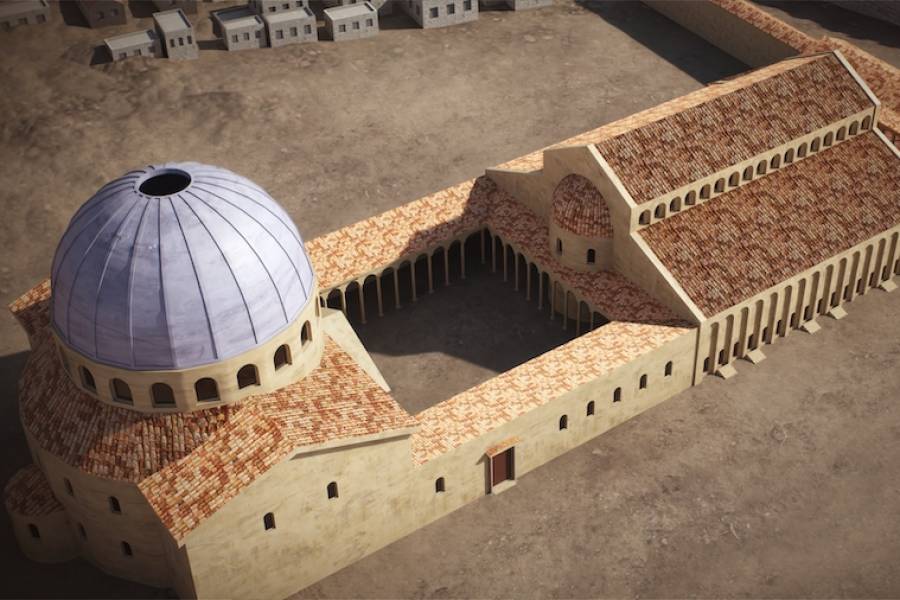 Secrets of the Ancient Builders - Jerusalem, Builders of the Holy City 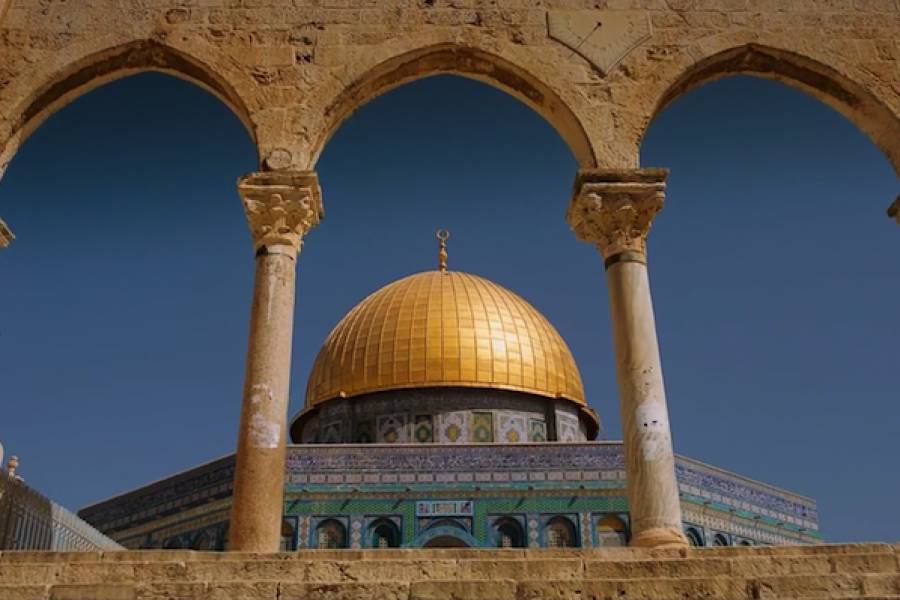 Jerusalem: Builders of the Holy City

For over three thousand years, Jerusalem has been the stage of the foundation of many a myth. These founding tales have forged the great civilizations of the past, starting with the Judaic civilization.

From Antiquity on, the most prestigious architects of the Mediterranean Basin applied themselves to turning this isolated city into one of the jewels of the Middle East.

At the heart of the city, the Romans raised an entire mountain with a view to building the Temple Mount, an immense religious complex drawing from the heritage of the famed Temple of David so sacred in Jewish religion. In order to transport the enormous blocks of stone that make up this architectural feat - the heaviest weighing 400 tons - they had to resort to incredible levels of ingenuity. Centuries later, one of the first great Christian churches would be erected in the center of the city: The Church of the Holy Sepulchre. This monumental edifice was built by Emperor Constantine around the tomb of Christ. A central focus of Christianity for nearly three centuries, Jerusalem never ceased to reinvent itself with each conquest. Years later, it would give rise to one of the wonders of Muslim architecture: The Dome of the Rock, the Islamic Empire’s response to the Constantinian Church of the Holy Sepulchre.

From the Temple’s esplanade to the Dome of the Rock, how were these structures built back in the day? What techniques have allowed them to cross the ages and withstand every earthquake, war, and conquest?

From one hill to the other and from civilization to civilization, this documentary takes an inside look inside the heart of Jerusalem’s iconic monuments that have witnessed 3,000 years of history and mystery, as we reveal the secrets of the Eternal City and its holy builders.