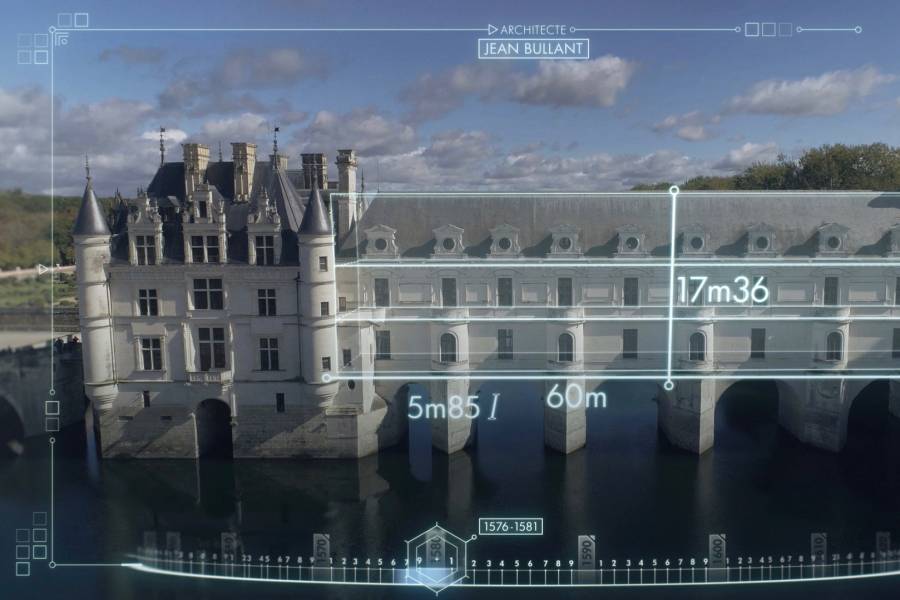 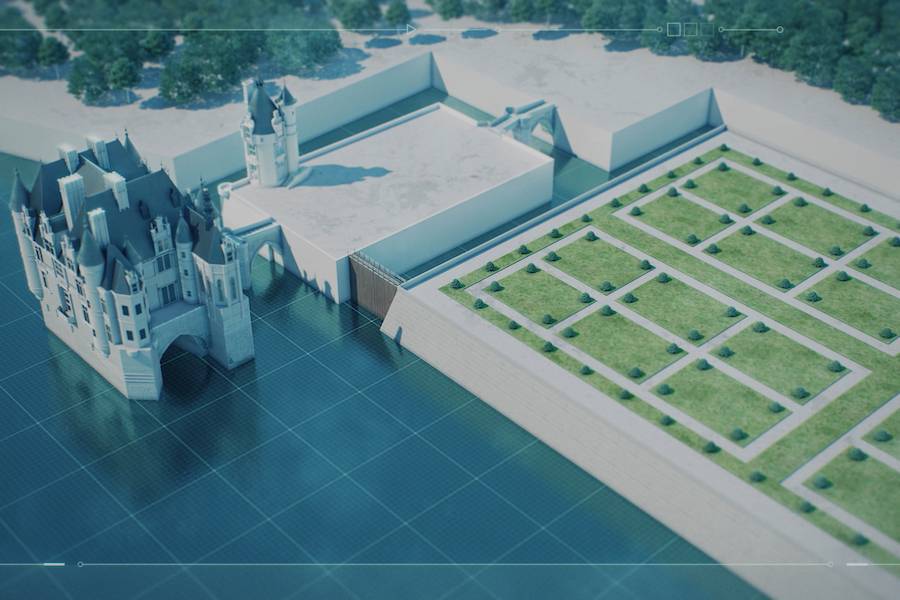 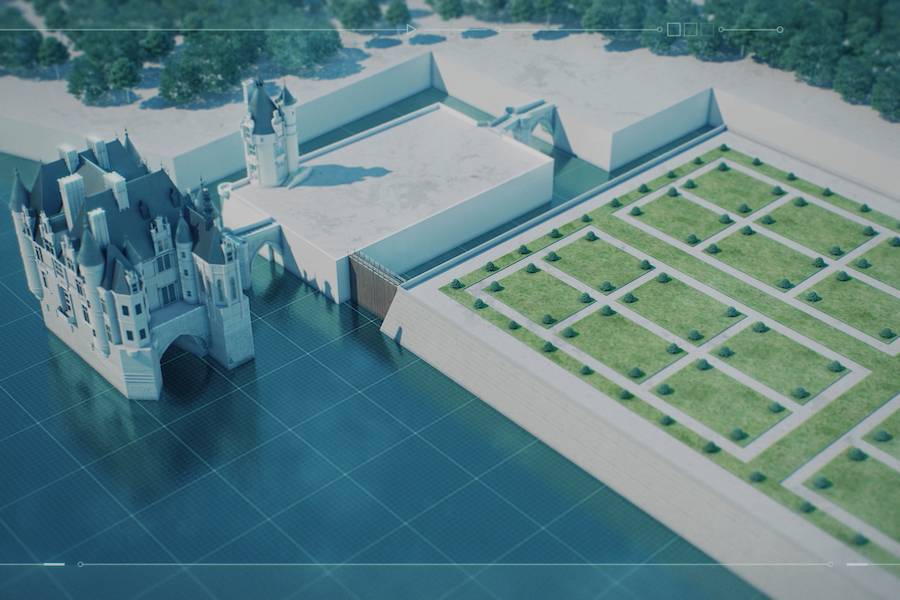 In the heart of France, an extraordinary building has been standing for five centuries: The Château de Chenonceau, the only castle in the world to achieve the architectural feat of spanning a river thanks to an iconic bridge.

From the building technique of the bridge’s columns to the symmetric and finely decorated façades, to the ingenious spiral staircases, the stunning luminosity, and the gallery connecting the two riverbanks, these flamboyant elements are testaments to the skill level of the visionary engineers who built the Château de Chenonceau as eras went by.

Initially a fortified mill, then a medieval donjon and a luxurious residence, Chenonceau was even a military hospital at times and a strategic crossing point to the Free Zone during World War II. Its history is intertwined with women, such as Queen Catherine de’ Medici, who took back the castle from her husband’s mistress. Each left an imprint on this exceptional place, so much so that it was nicknamed the “Ladies’ Castle.”

Through expert testimonies, discover the second most visited castle in all of France after Versailles and unveil the secrets of its construction thanks to exceptional computer-generated imagery.