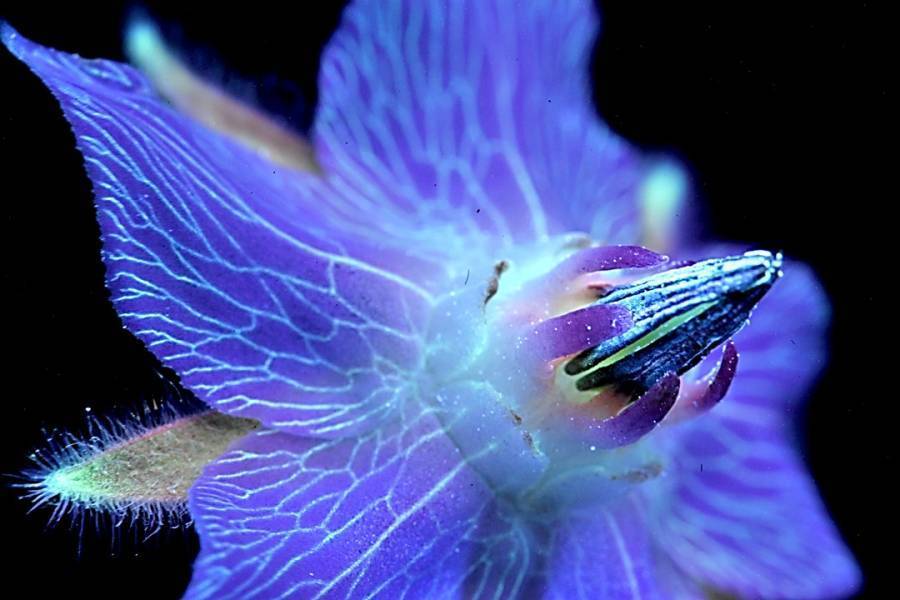 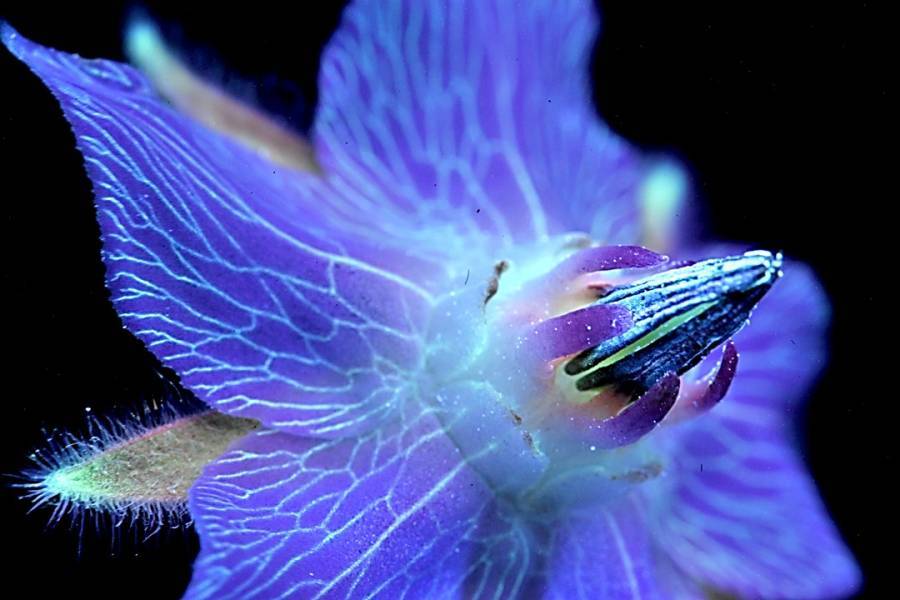 Flowers defy the impossible. Under their seemingly fragile appearance, they’re fierce fighters. Their history is that of their dazzling conquest of the planet. Today, they represent 90% of plant species. This utter domination has intrigued scientists for centuries. According to Charles Darwin, “The rapid development of flowering plants is an abominable mystery.”

What place do flowers hold in the tree of all living beings? When did they first appear on Earth? How can we explain their prodigious diversification? And what are the superpowers that make them invincible?

To answer these question and solve the abominable mystery of flowers, a new generation of scientists is hard at work. From the African deserts to the summits of the Alps, their discoveries are revolutionizing the way we conceive the origin and expansion of flowering plants.

In the UK, biologist Edwige Moyroud is observing hibiscus petals under an electronic microscope. Her work has highlighted fascinating powers that allow the plant to manipulate light beams, an unstoppable weapon to attract pollinating insects. In Israel, evolution theoretician Lilach Hadany is studying flowers using state-of-the-art technology in order to reveal an unsuspected superpower: Their capacity to detect sounds.

At the Zurich Botanical Garden and in the Mont Blanc massif, biologists Florian Schiestl and Sébastien Lavergne are trying to understand the dizzying diversity of shapes and colors in the floral world. Their research shows the role of pollinators and of geographical isolation in the lightning-fast diversification of flowering plants.

In New Caledonia and Namibia, geneticists Valérie Burtet and François Parcy are leading expeditions in search of prehistoric plants. Their hope is that the deciphering of their genetic code will unlock the secret of the origin of flowering plants.

Thanks to these discoveries, scientists are now able to retrace the fascinating history of vegetable life on Earth and to solve the abominable mystery of flowers, one of nature’s most tenacious enigmas.