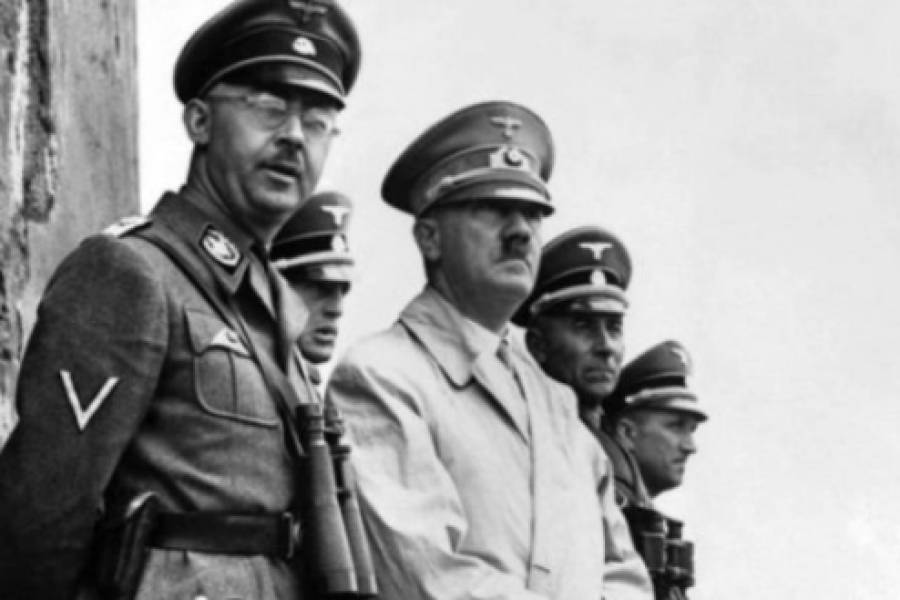 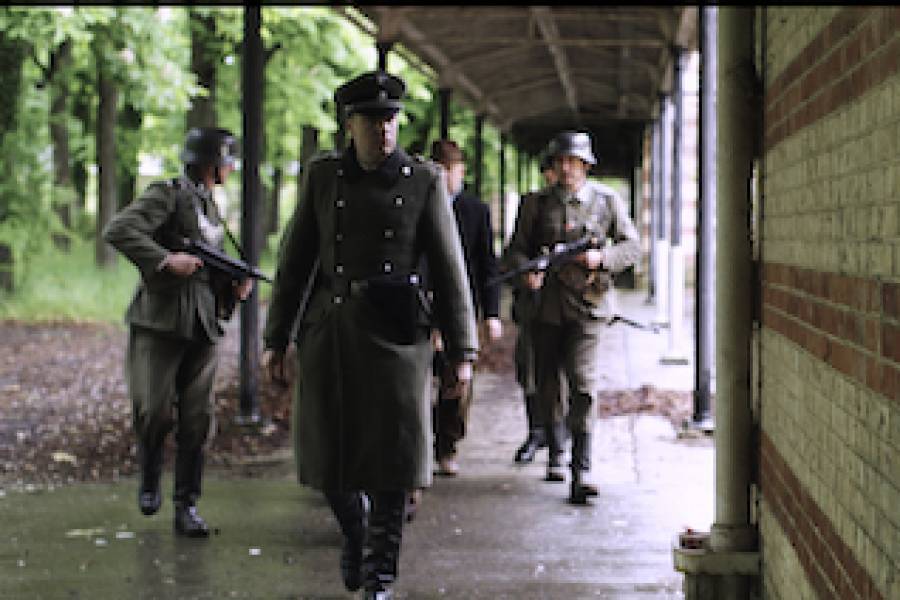 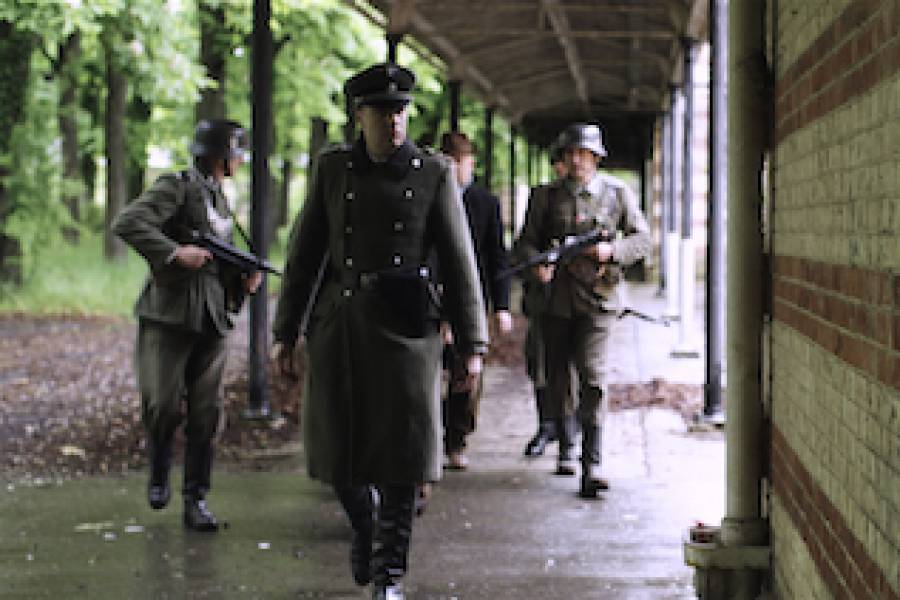 Behind the name synonymous with sinister memories are notably Göring, the founder, Himmler, the Head of all the Nazi Polices, and above all Heydrich, who has shaped so efficiently the Gestapo until his death. He and his faithful Müller were at the helm of the polymorphic institution that comprised dozens of thousands of agents.

How did Hitler’s small militia become such a relentless and efficient state apparatus in just a few years? How did it manage to create a climate of fear and doubt by adapting to the various times and countries? Why was the Gestapo put in charge of the Final Solution and death camps, becoming the ultimate extermination tool?

From the modest beginning of the militia to the flight of its members, you’re about to relive the story of this chilling institution, the cruel know-how of which scarred all of Europe while inspiring ominous imitations in several other dictatorships.

Based on impressive archival work, interviews with the best experts, and reenacted scenes in order to immerse the viewer in the feverish atmosphere of this dark period, this documentary will reveal the secrets behind the organization and its reign of terror.