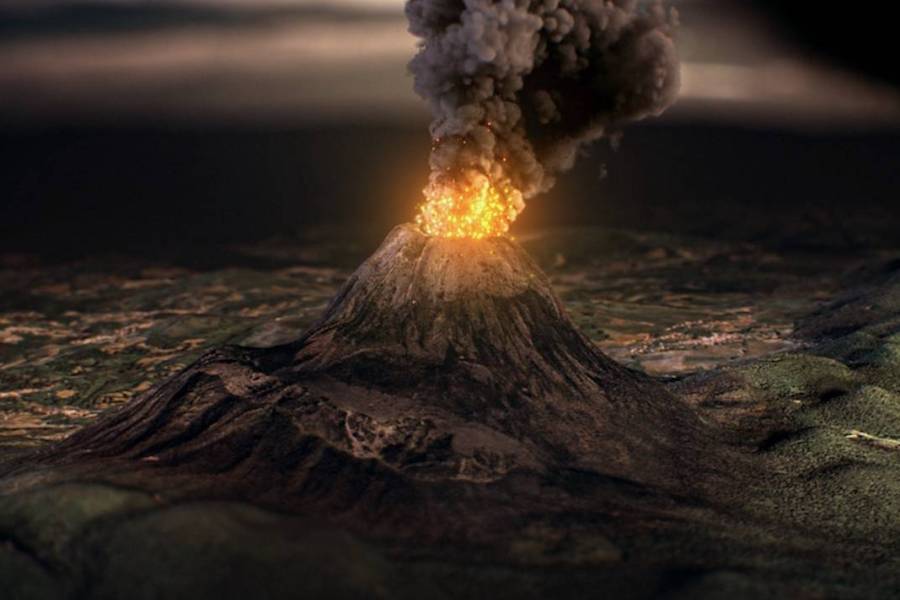 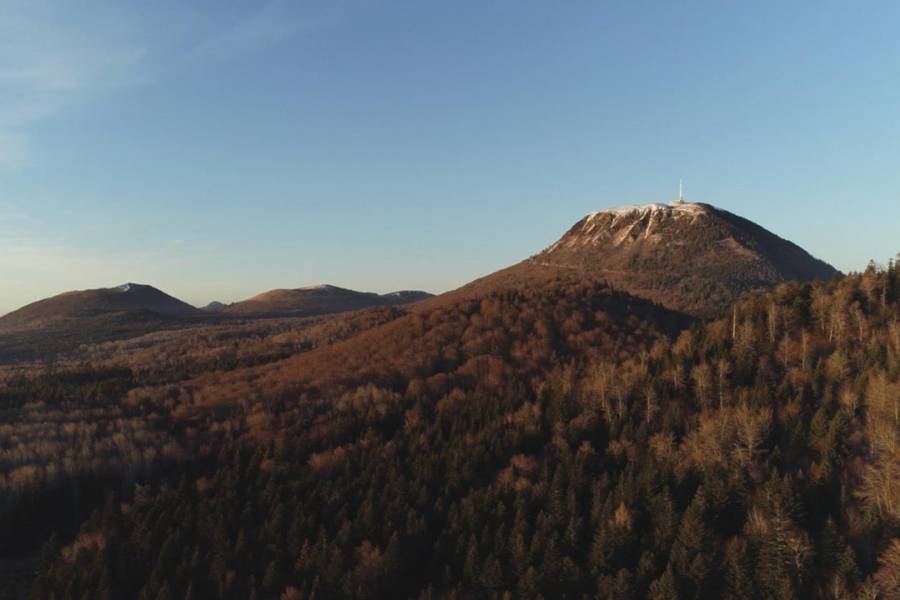 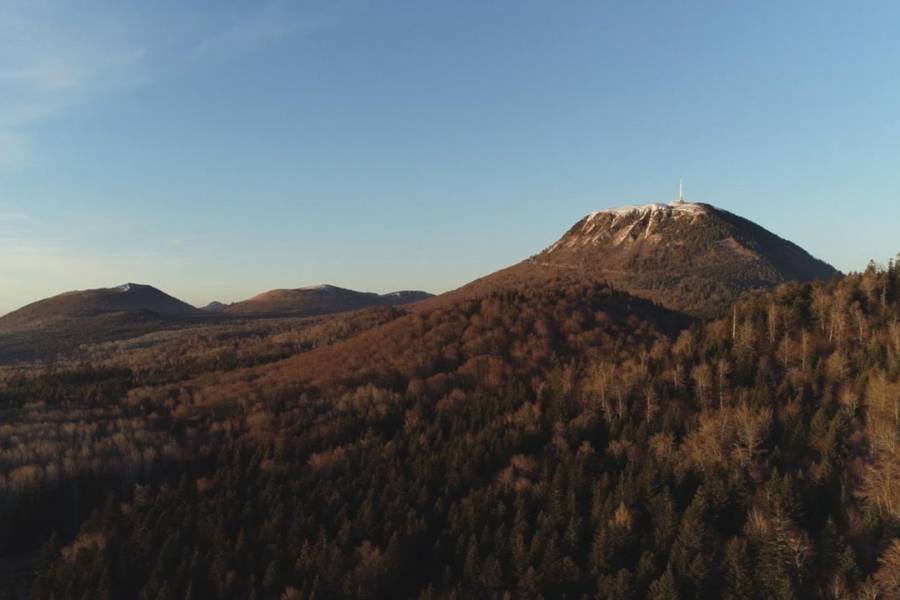 Classified as a UNESCO world heritage site since 2018, the Puys range has joined the relatively small club of territories named for their exceptional geological value. In the center of France, west of Clermont-Ferrand, there are more than 80 volcanoes with amazing and varied shapes on a strip measuring 25 miles long and 2 miles wide. (40 kilometers long and 3 meters wide.) Like an advertisement for mineral water, this landscape oozes tranquility. In fact, in many similar places, humanity has often benefited from being near volcanoes. But the risk is always that an eruption could occur at any time without warning!​

Some of these volcanoes last erupted less than 7,000 years ago. But for volcanologists, anything under 10,000 years is still considered active. In the Puys range, there are 3 types of volcanoes and therefore three possible eruption scenarios.​

The classic, and the most widespread type, is the Strombolian volcano. The Puy de Côme, near the city of Clermont-Ferrand with its 300,000 inhabitants is a cousin of the Italian Stromboli, or Etna. The danger lies mainly in the abundant lava flow that this type of volcano discharges.​

At the Magma and Volcan Laboratory, one of the most important volcanology centers, researchers have modeled path of the lava flow, showing that the lava could potentially reach the entire Clermont-Ferrand region.​

As for the most iconic of the volcanoes of the Puys chain, is the Puy de Dôme. it is a Pelean type volcano many times more dangerous than the Strombolian, this type of volcano can generate fiery clouds, a mixture of gas, ashes, and burning rocks of all sizes to devastate anything in its path.​

But the last type of volcano in the chain of Puys is just as dangerous: The Maar lake. These volcanoes classified as "phreatomagmatic," erupt when magma meets a water table. Lake Pavin is the result of just such an eruption. With its waters saturated with carbon dioxide, it constitutes a very serious danger.​

Though confronted with these potential threats, scientists fortunately have certain data that can provide warnings. But is this scientific monitoring sufficient to avoid a catastrophe when the time comes for the volcanoes of Auvergne to awaken? It is impossible to know, because there is simply no such thing as zero risk when it comes to volcanoes. And in the Puys range, the question is not whether there will be an eruption, but when and where?