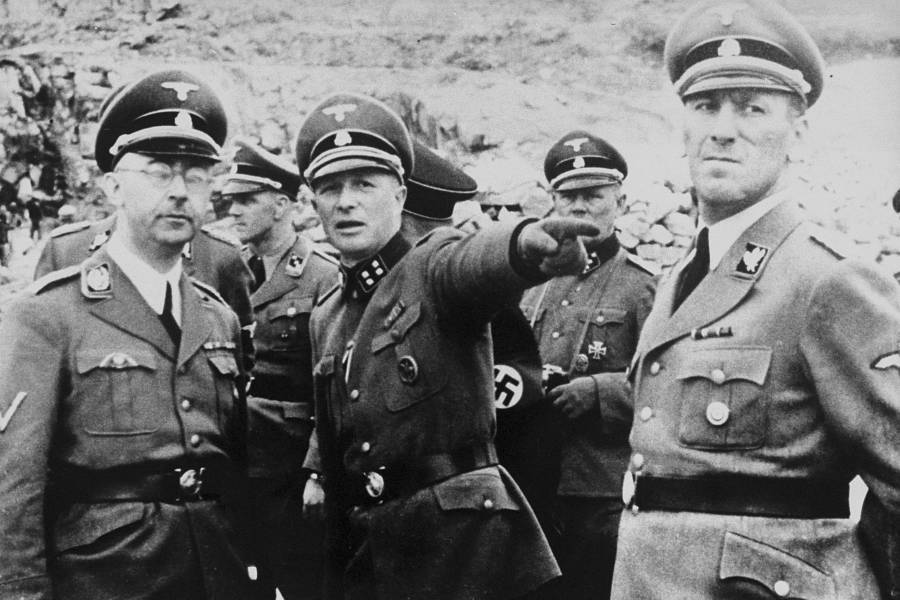 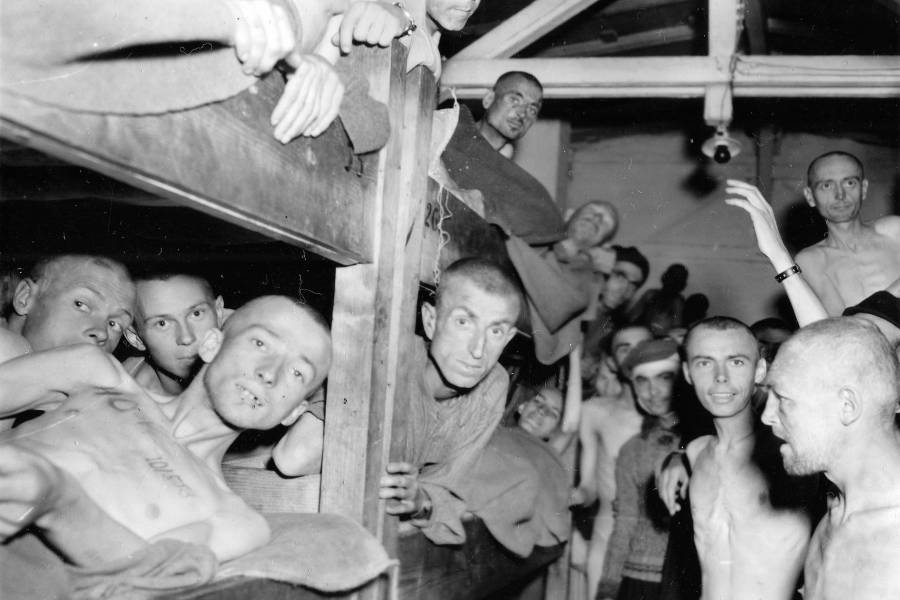 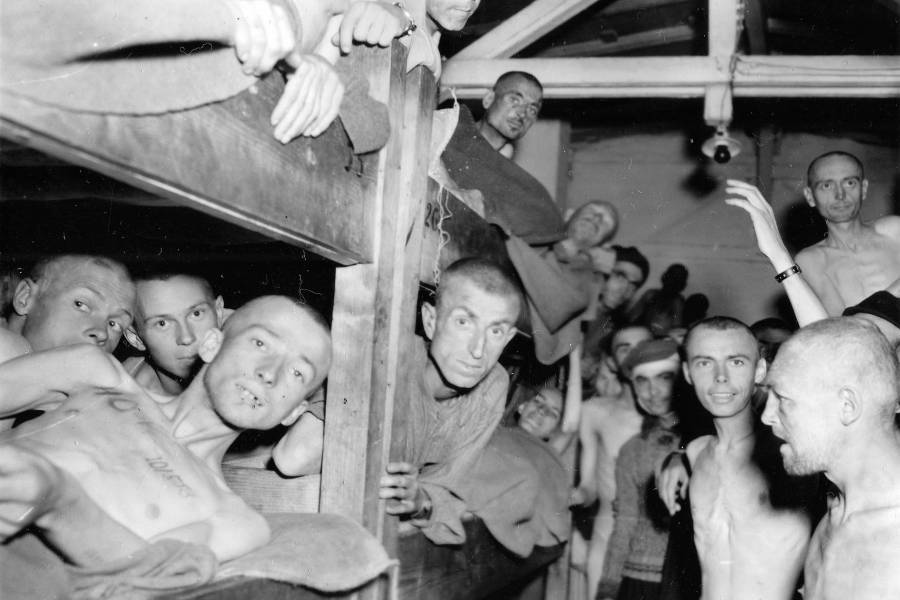 In August 1938, just west of Vienna, Hitler ordered the construction of the Mauthausen concentration camp, one of the deadliest in history. Some 200,000 people would be deported there. Over 120,000 would perish.

The Nazi regime didn’t settle for inflicting violence, hunger, and terror onto the prisoners on a daily basis. It exploited them till their very last breath, by putting them to work on its monstrous war machine. Every day, in the quarry next to the camp, some 4,000 men walked the 186 steps of the "Stairs of Death" and brought up blocks of granite weighing over 50 kilos. The Mauthausen Model inspired others: Under the neighboring camp of Gusen, the prisoners were forced to dig no fewer than eight kilometers of tunnels to accommodate an entire industry. They manufactured fighter plane parts and tested the dreadful V2s, the first missiles in history.

The hidden traces of the camp, along with archives saved from destruction by heroic prisoners, now reveal the nightmare between a system of concentration camps that blended violence and forced labor. Thanks to the contributions of the best experts and poignant testimonies, this investigative documentary takes us deep into the implacable death machine of the "Camp of No Return."