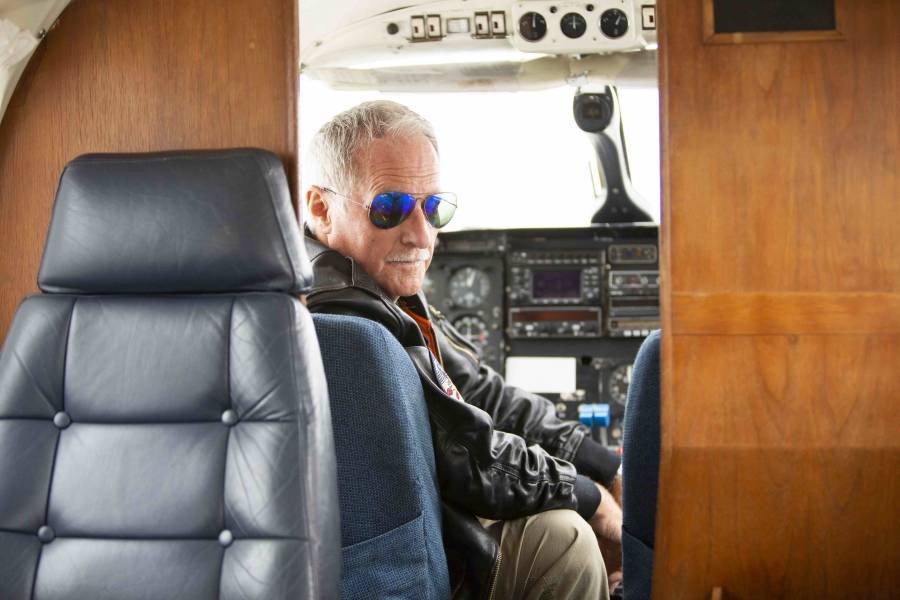 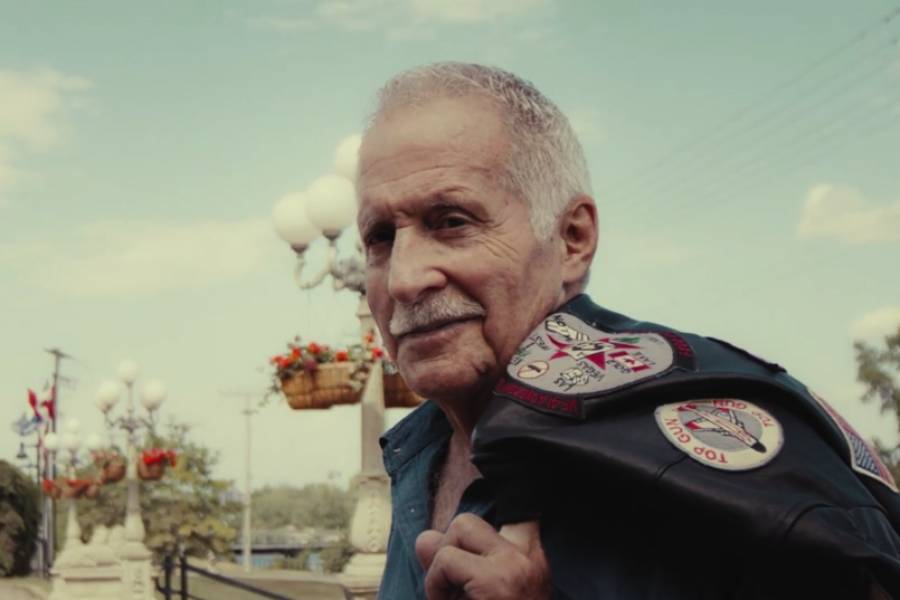 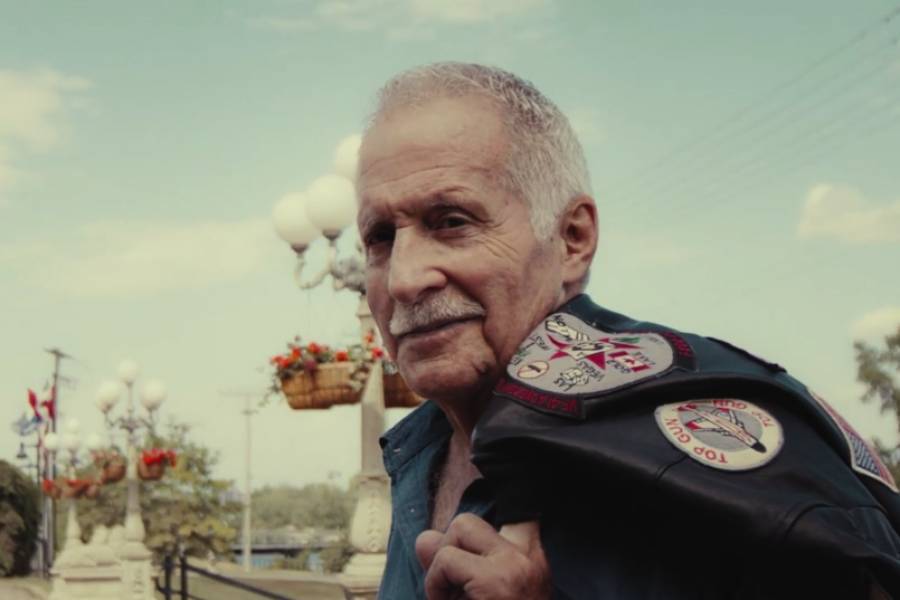 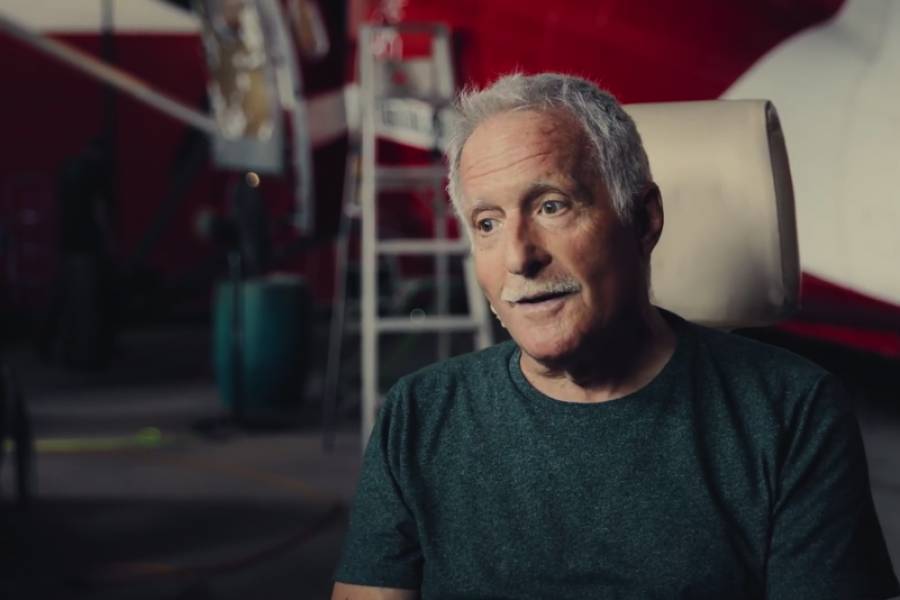 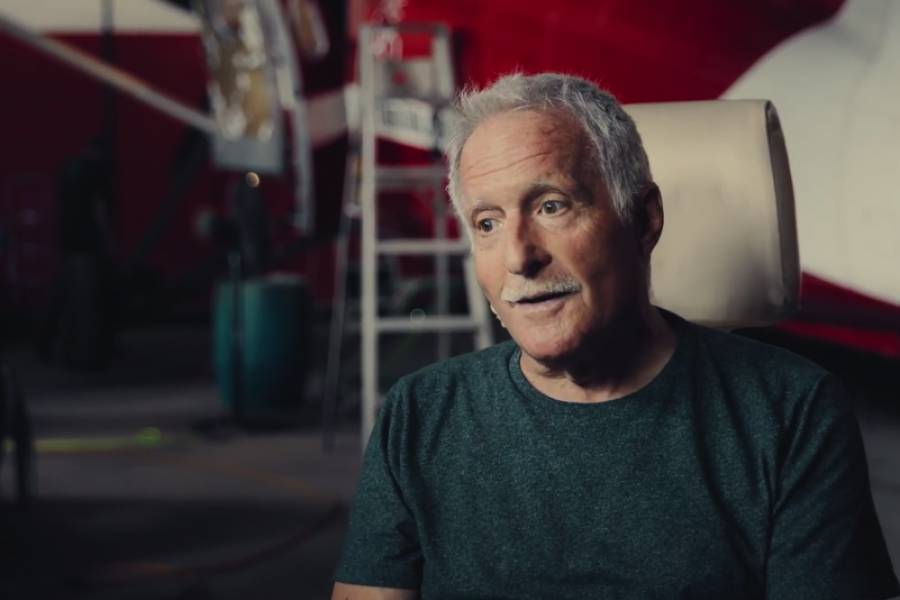 Ep 2: From the CIA to Pablo Escobar 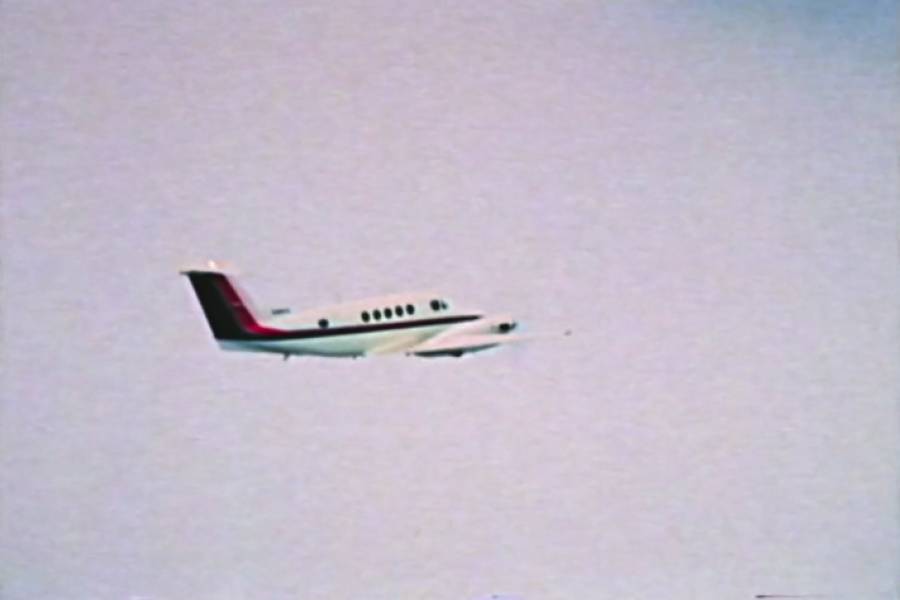 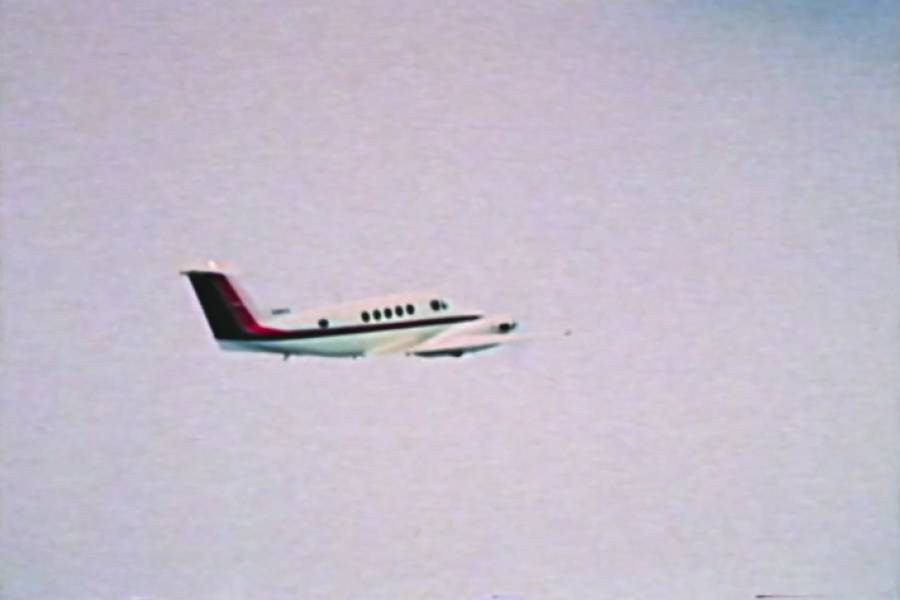 Ep 3: The flight of the century 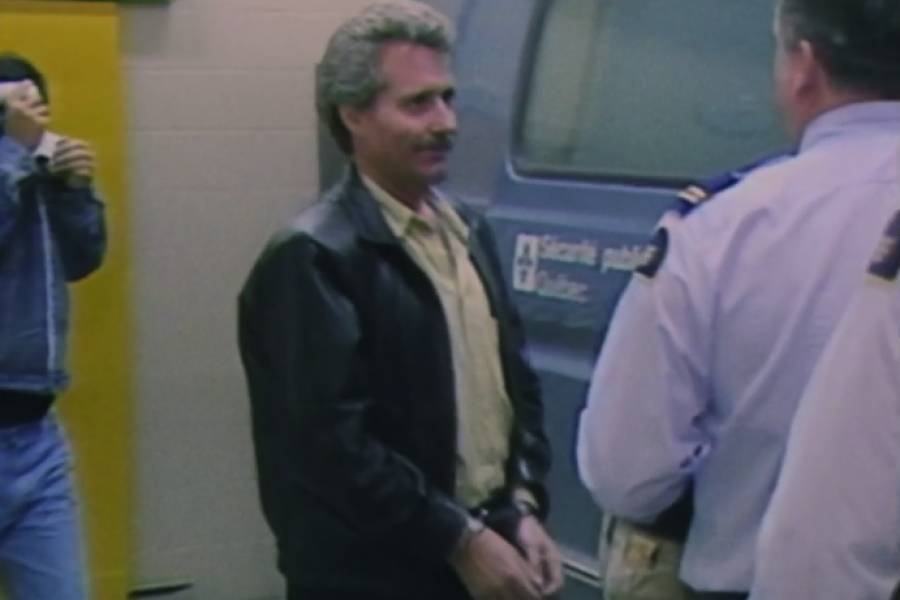 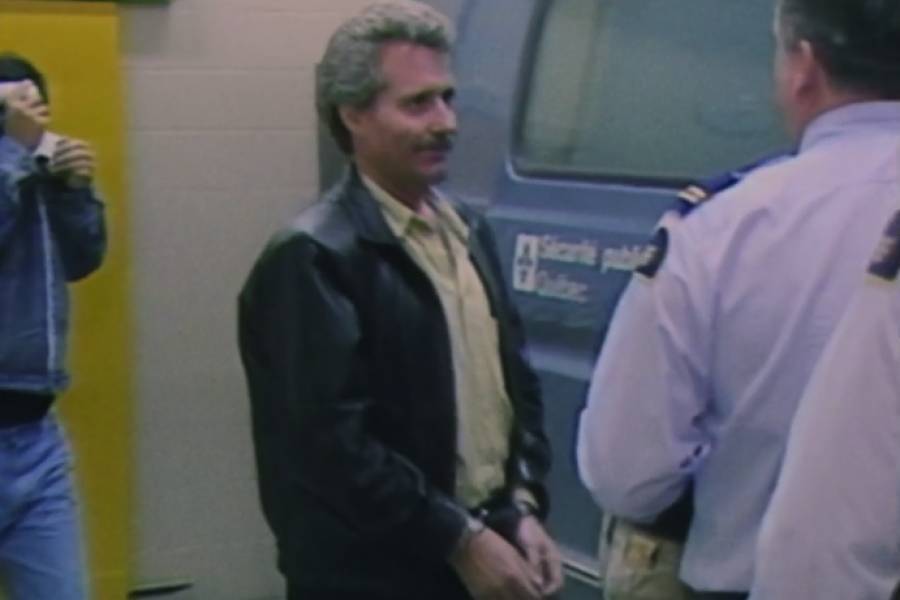 A foolhardy pilot and seasoned businessman, Raymond Boulanger has experienced countless adventures. After more than twenty years in jail, he reveals secrets about his life as a mercenary pilot, which led him to work in the CIA’s black ops as well as with the Colombian cartels and Pablo Escobar.

Raymond Boulanger’s career started as a bush pilot. Years after miraculously surviving a terrible plane crash, he heroically saved five tourists stuck in a forest fire, since he was the only pilot willing to take the risk.

That explains his rock-solid reputation in the early 70s, when he was approached by the CIA to run some operations in Laos and Cambodia at the end of the Vietnam war. On his return, he started to fly some marijuana from Mexico and Colombia to the USA with Vietnam war veterans, which later led him to work in the cocaine business with the top rank drug lords of Colombia at the time.

But all good things come to an end.  In November 1992, he was arrested in Northern Canada, landing with four tons of cocaine, valued at over a billion dollars.

From the CIA to Pablo Escobar, from the deserts of Libya to the Cali Cartel, from Iran to Cambodia, only a few pilots have a similar tale to tell!