Sewers of Paris: the hidden city 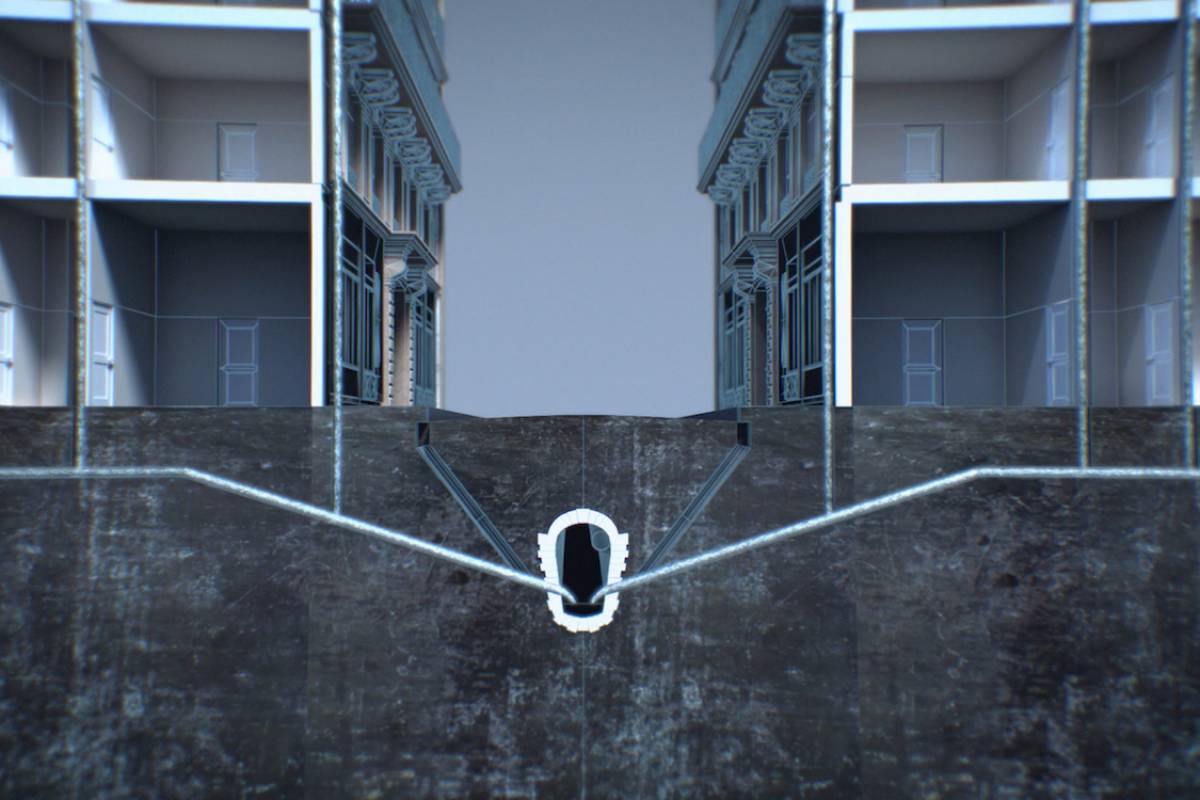 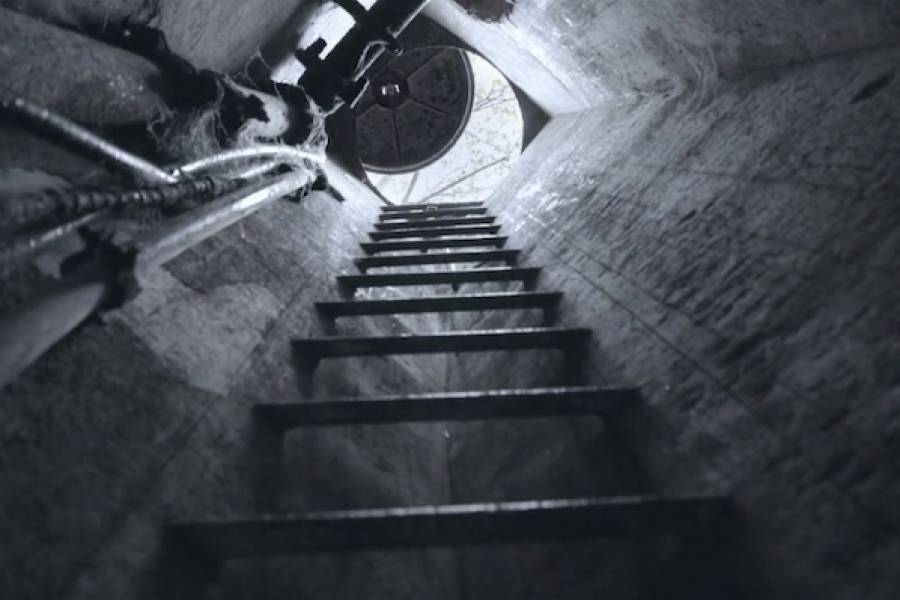 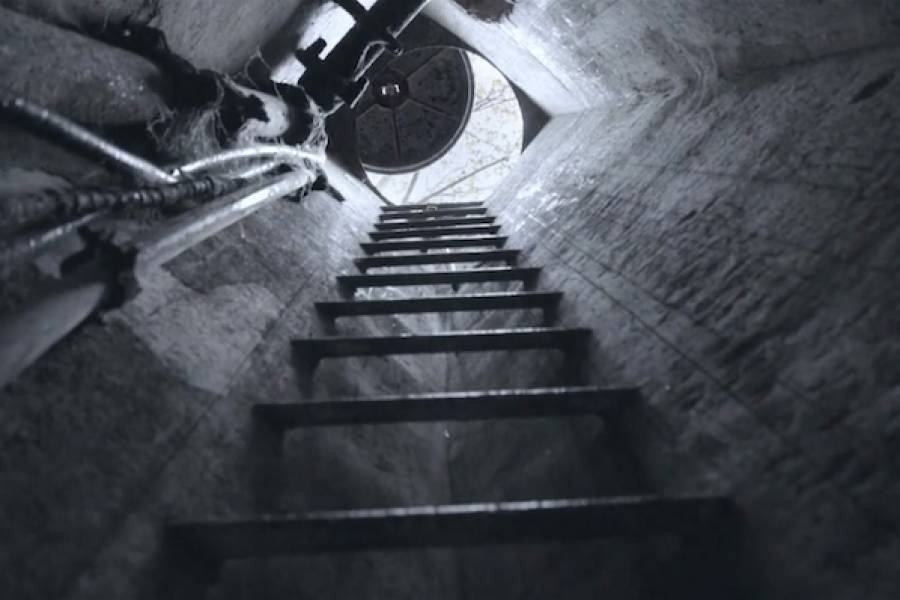 Sewers of Paris: The Hidden City

Paris’ history can also be told by its sewers. A Hausmann legacy that remains in use nearly 150 years after its creation, this gigantic, complex network is a maze of tunnels: 2,600 kilometers of galleries, same as the distance between Paris and Moscow, allowing Parisians to carry away their wastewater while also providing them with clean drinking water.

How does this network built in the 19th century continue to display unrivaled modernity even in this day and age? What ingenious systems were set up to move millions of cubic meters of water without using any energy? What are the roles of the gate boats, tanks, and spillways? How do these sewers improve the health of the environment?

Thanks to highly eloquent computer-generated imagery and by following the men and women who manage this parallel network in a dark, confined setting fraught with lethal gas on a daily basis, you’re about to see how the Paris Sewers work.

They’re a city underneath the city; a mirror of the streets above the ground; and a forgotten, often ignored universe that opens its doors to you for an exceptional visit.