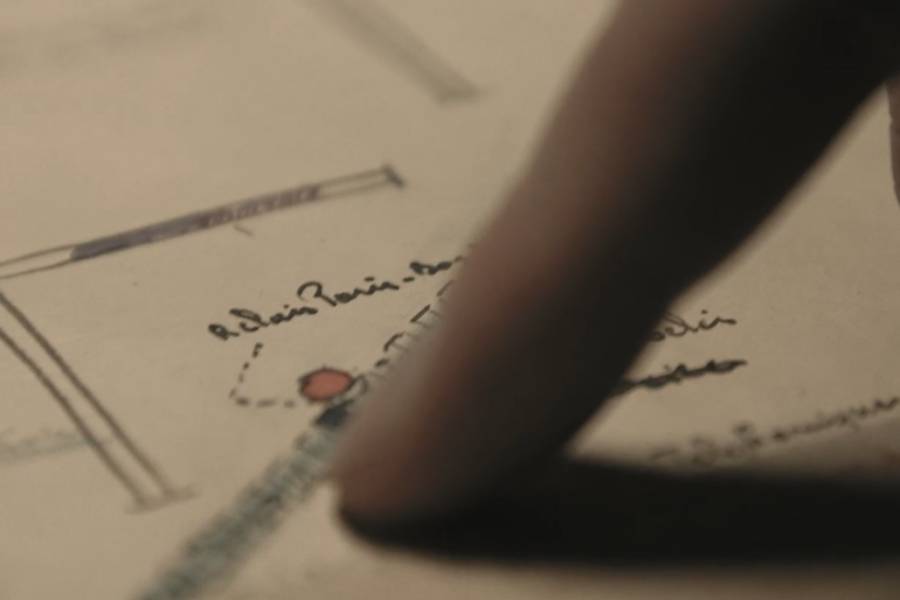 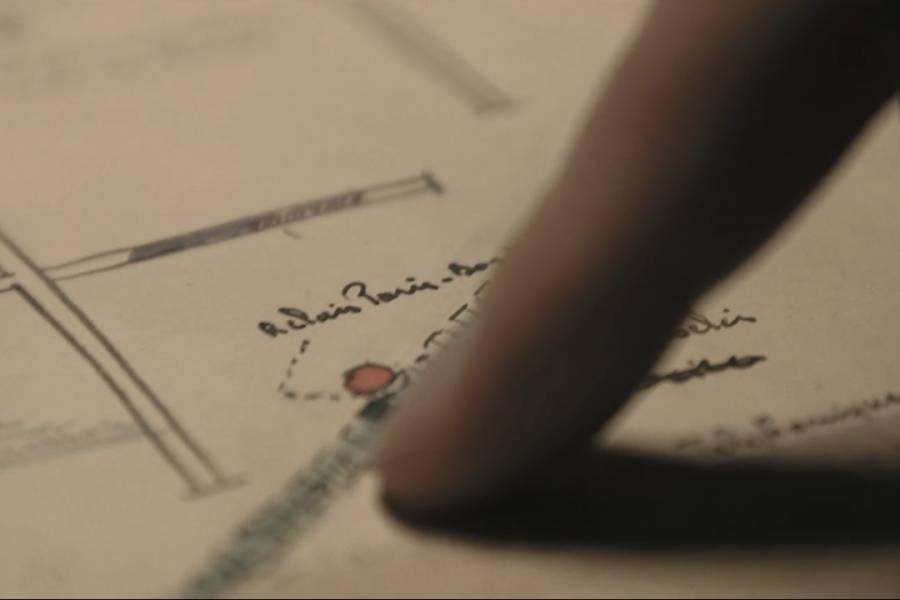 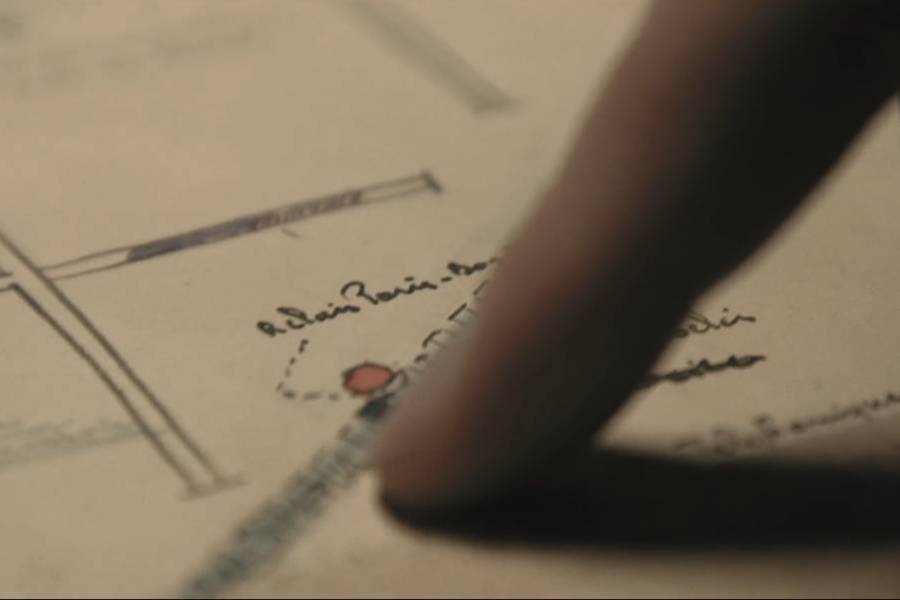 On June 14th, 1940, Paris falls under German occupation. Two doctors, Jean Talairach and René Suttel, discover an entrance to the mines of the city. They start a mapping operation of the catacombs in order to help the Resistance and de Gaulle.

How did two young resistance fighters manage to find their bearings in this dark maze? How did they successfully thwart the traps and the alarms set by the Germans?

Risking their lives and driven by the hope of helping the Resistance, they returned night and night, brushing against enemy bunkers. In record time, the two anonymous heroes mapped out over 300 kilometers of galleries. Thanks to them, Colonel Rol-Tanguy, who led the Resistance, was able to establish an underground headquarter under Place Denfert-Rochereau in the heart of Paris.

This human story is partly narrated by Talairach himself, in a moving posthumous testimony, and by René Suttel’s daughter. It features gripping reenactments, historic archives, and unpublished maps drawn by hand. Follow the underground odyssey of two ordinary men who showed extraordinary courage against the backdrop of this great chapter of the history of Paris under the German occupation.