Rollo the Viking, from Exile to Conqueror 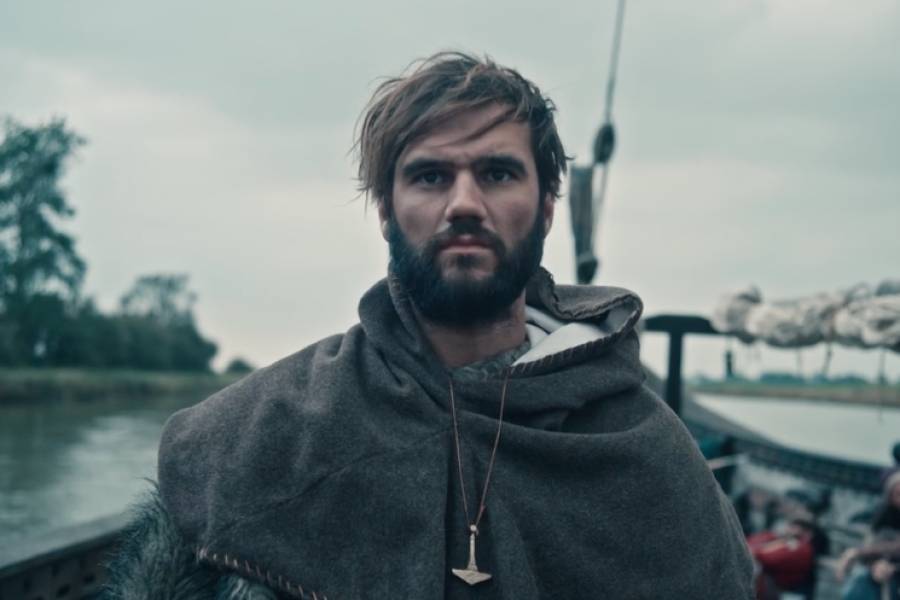 Rollo the Viking: From Exile to Conqueror 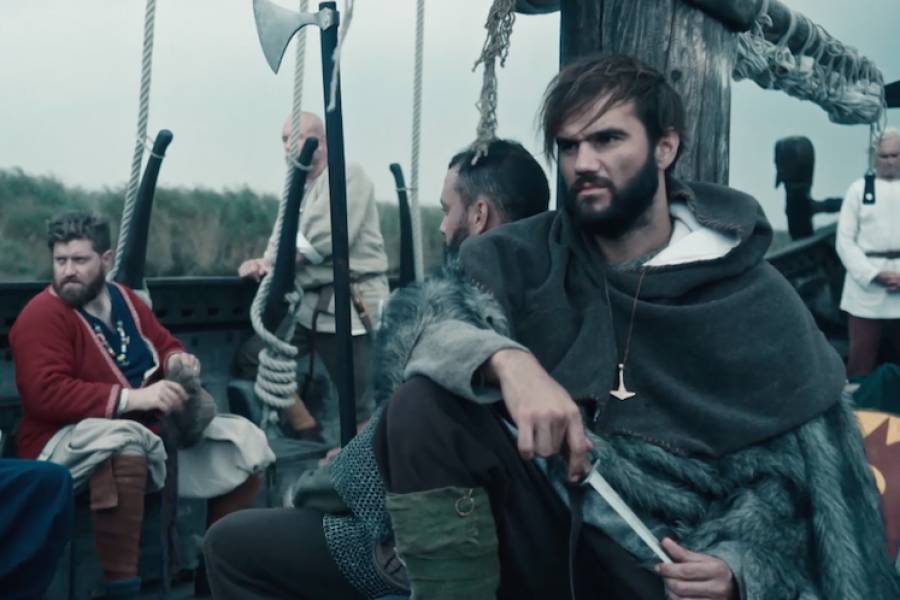 Rollo the Viking: from Exile to Conqueror 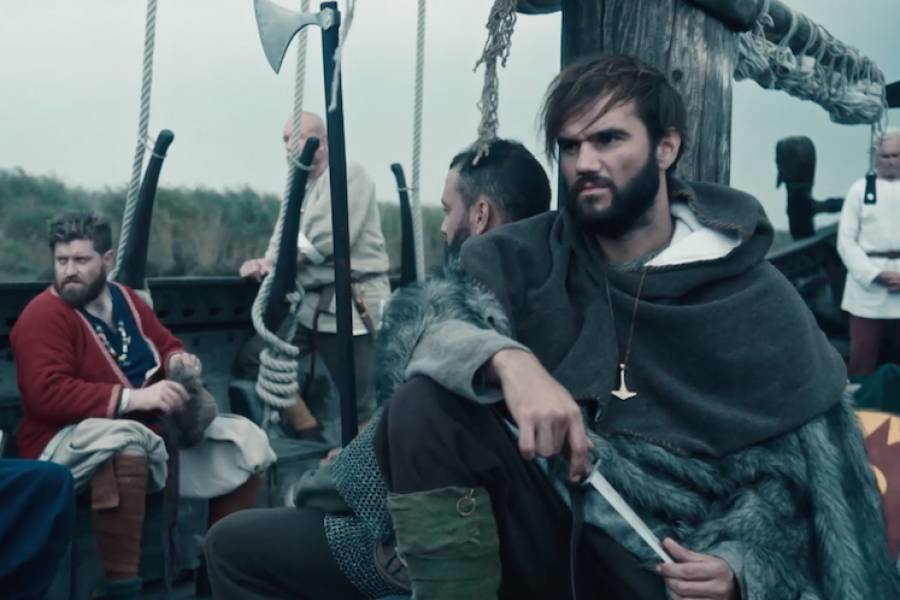 You’re probably familiar with Rollo, a main character of the series Vikings. But did you know that he is based on a real-life Viking leader: Rollo?

After years of inquiry, based on a manuscript, you’ll discover, thanks to experts and re-enactments, the epic tale of this forgotten hero, ancestor to William the Conqueror.

The adventure begins in 876. Born of noble descent, his charisma overshadowed Harald Bluetooth. Exiled from his Scandinavian land when he was 20, he sailed aimlessly, on his Viking boat with faithful warriors along the coasts of the North Sea, like pagan looters. He entered the Kingdom of France via the Valley of the Seine, besieging its cities and countryside.

In 911, King Charles the Simple, unable to fight Rollo, granted him land west of the Kingdom, in exchange for his conversion. The worshiper of Odin and Thor became a Christian Duke, renaming his territory: Normandy, “land of the men of the north”.

From Norwegian fjords to the Rouen Cathedral as well as the Hebrides, venture out in the footsteps of this cunning strategist. In his quest for asylum, this legendary Viking brought it all together; war and diplomacy, Norse gods and Christian God, exile and integration.