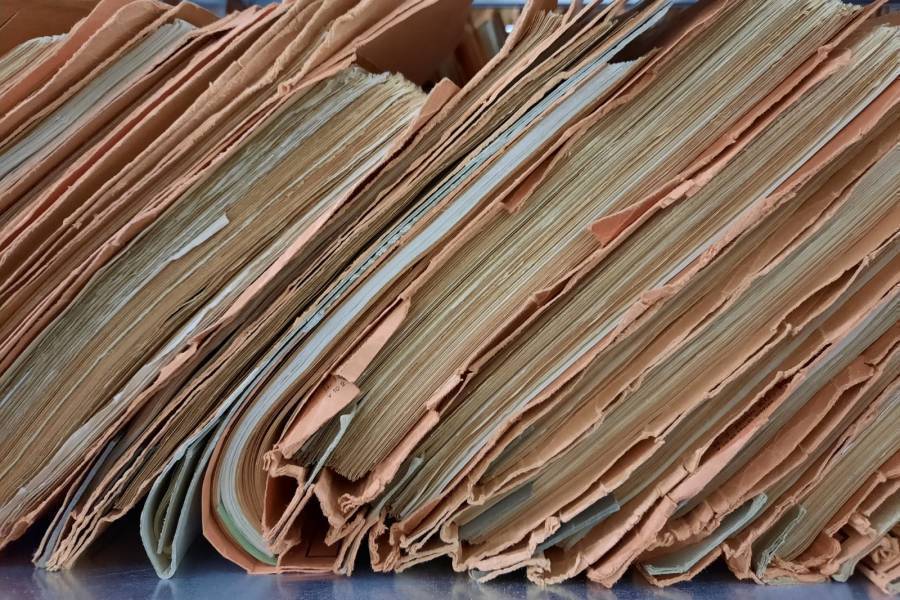 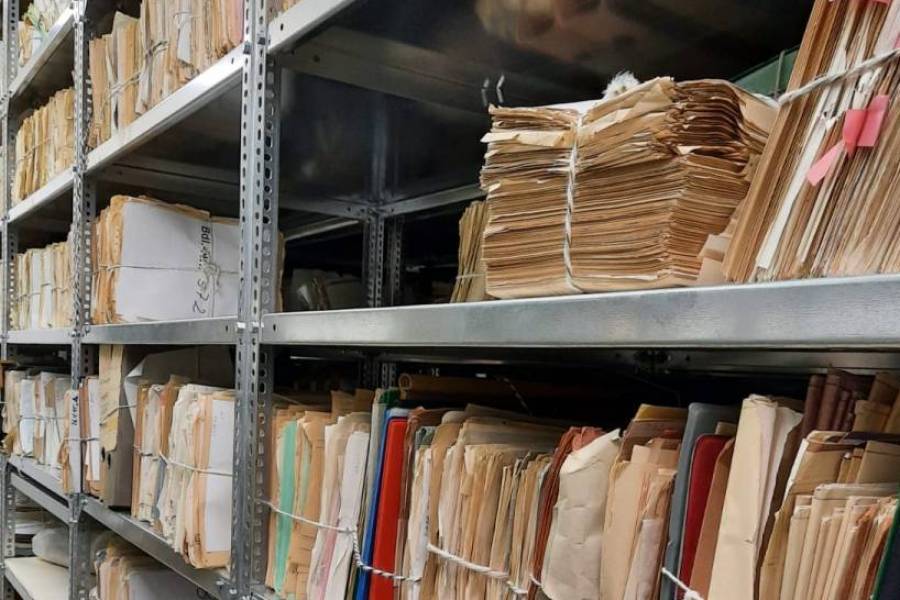 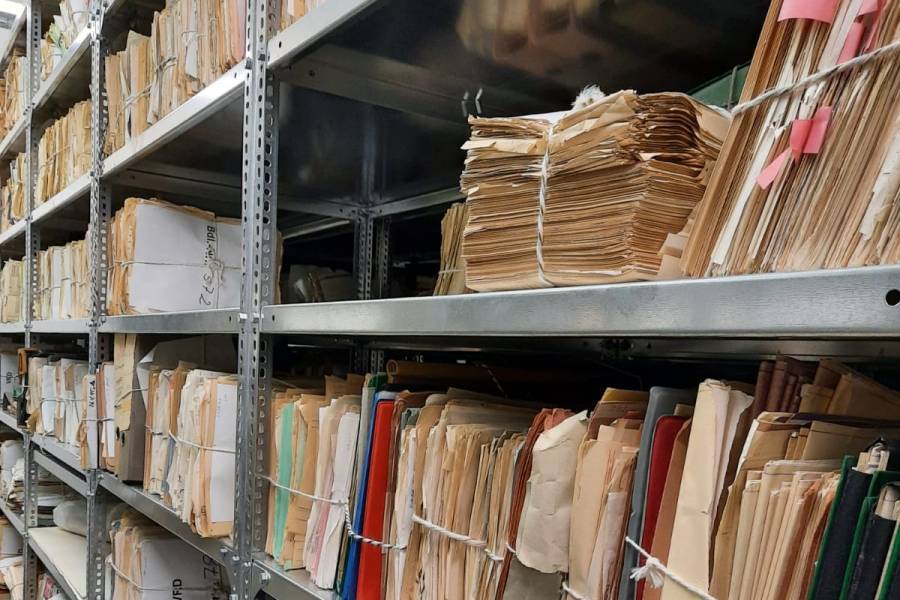 Stasi - five letters associated with dictatorship, terror, violation of human rights, and mass surveillance. These all-powerful secret services disappeared almost instantly following the fall of the Berlin Wall, leaving behind 111km of files, 41 million record cards, 1.4 million photos, and several films and audio recordings. Those are still being explored today by historians, journalists, and the victims who want to understand why their lives were shattered.

Over the past thirty years, this reconstruction process has already revealed new information: it has shown that the Stasi had recruited minors as official informers, and had also forced former Nazis to spy for them.

But the Stasi has not yet revealed all of its secrets. In order to accelerate the process, German engineers have developed a special piece of software to put pack together 60 million pieces of paper.

Using new discoveries and original Stasi documents, and with the help of experts, we will tell the story of the most effective secret service in the Communist bloc. At the same time, interviews with several ex-Stasi officers will shed light on their methods and allow us a rare glimpse at their state of mind, and the reasons why they pursued their compatriots for the sake of an ideology. Their victims will also tell their stories, helping us understand not only the repression they faced but also how this affects their lives to this day.