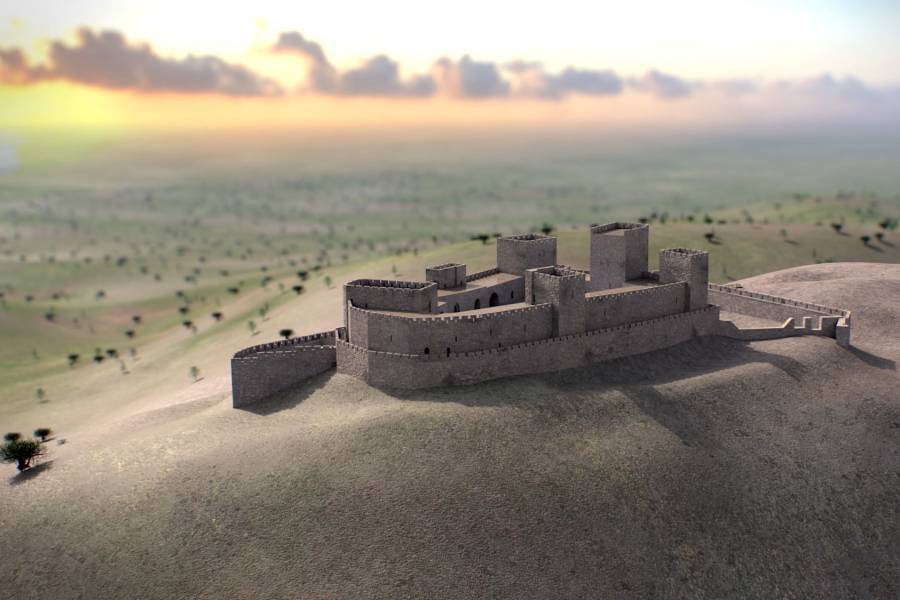 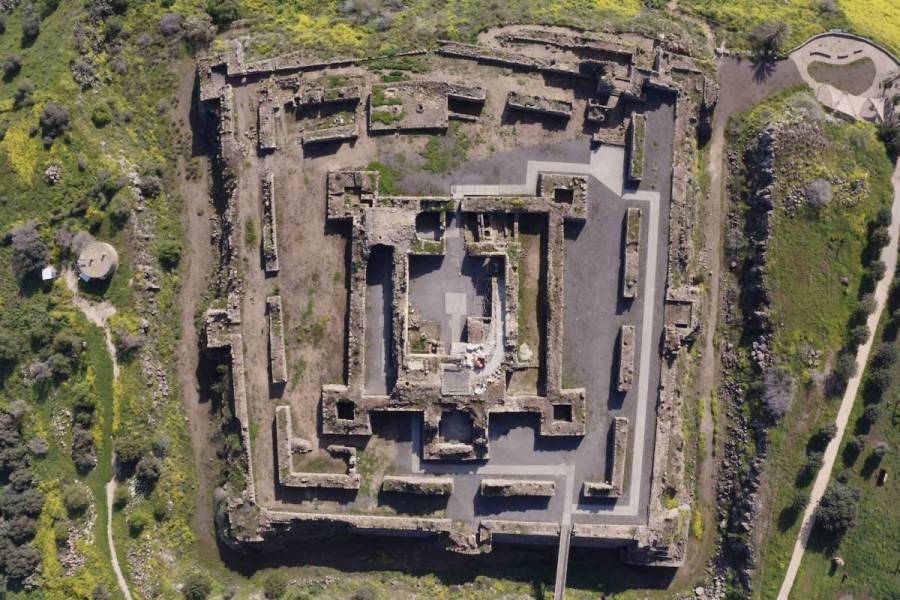 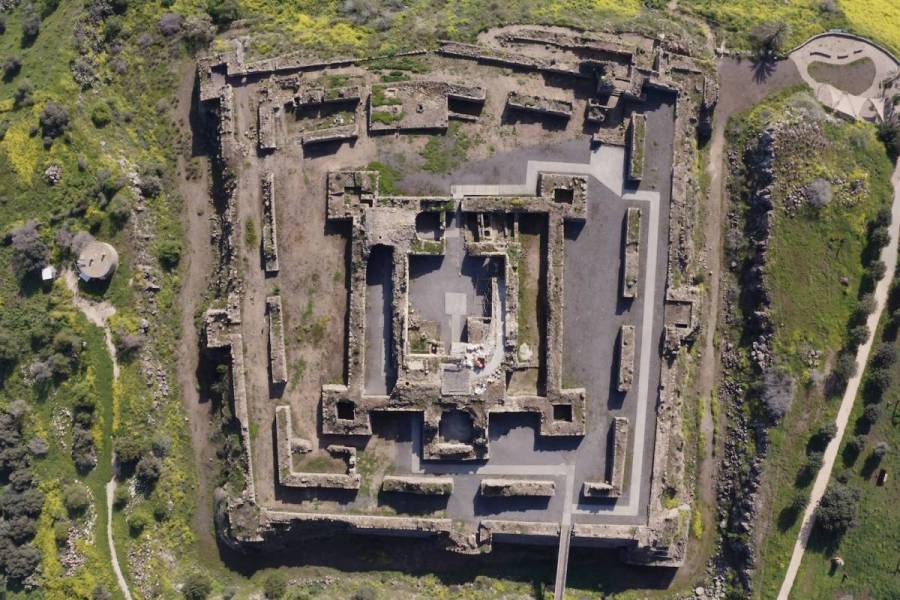 At the end of the 11th century, the armies of the First Crusade descended on the Middle East. After the capture of Jerusalem in 1099, they controlled a Christian territory with shifting borders that they defended until 1291. In order to protect themselves, they built the largest and strongest fortresses ever constructed at the time. Each new weapon deployed by the Muslims was systematically countered by an architectural innovation developed by the Crusaders, considerably changing the form and structure of their castles. During nearly two centuries of the Crusades, a frenzy of construction and innovation took place that has no equivalent in the annals of military architecture.

We will see it with the Krak des Chevaliers in Syria, an emblematic castle where the Crusaders, in four restoration campaigns, improved its defenses to the point of making it impregnable: A protective double wall, the shape of the towers, and attack galleries. Like the Wall of Caesarea in Israel, which was built in merely four months, bringing together all the latest innovations in protective enclosures, including angled doors. The Belvoir Castle in Israel also benefitted from the know-how of cathedral builders who reinforced the entire stone structure with iron staples, a technique used in Gothic art.

Beyond being experts in military architecture, the Crusaders also knew how to manage construction sites because they built quickly, well, and solidly. How did they find the materials? How did they assemble them?  Wood was rare and not recommended in the face of an unprecedented weapon in Europe: Greek fire. The Sidon Sea Castle in Lebanon was built in just four months, composed exclusively of stones from older buildings found nearby, as was the Byblos Castle in Lebanon, one of the largest forts ever built at the time.

The Crusaders demonstrated extraordinary military genius to invade and retain territories in the Middle East. Through the history of these five emblematic places, and thanks to interviews with the greatest international experts and spectacular three-dimensional reconstructions, we will discover the secrets of these impregnable megastructures.