The Mysterious Volcano of the Middle Ages 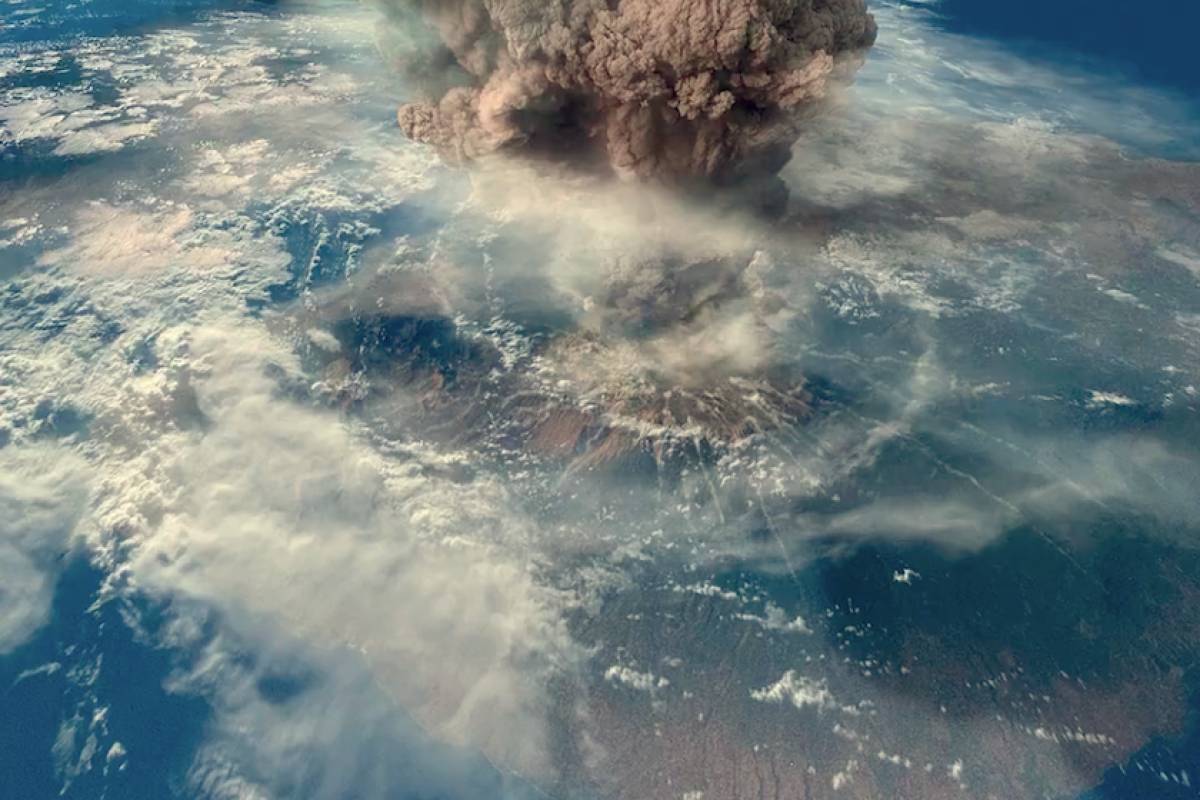 From the quest for a mysterious volcano to the rise of a legend, that of the biggest cataclysmic eruption known to the memories of humans. After several unfruitful quests carried on by researchers in the entire world, two French scientists claim to have unraveled an incredible mystery that has remained unsolved for three decades: case 1259.

It refers to the biggest eruption known to the memory of humans. A gigantic eruption that remains totally unknown even though it was far bigger than that of Tambora! Collected traces suggest that case 1259 has shaken the entire climate on the planet and all organized societies of the 13th century, right in the Middle Ages.

The main problem is that nobody was ever able to locate the volcano where this event originated. Nobody has been able to retrace the story of the eruption and measure the scope of its effects. So much so that “case 1259” had to be closed!

Until very recently when two French scientists, along with a team of international researchers and historians, took the challenge, re-opened “case 1259” and started their own quest for the mysterious and coveted volcano… and found it!

It created a real buzz in the international scientific community. How did those two researchers proceed to discover the mysterious volcano that everyone fantasized about?

Today, now that the excitement has calmed down, it is time for those two men to prove beyond doubt the identity of “case 1259” and its modus operandi. To do this, they have to gather irrefutable evidence, explain and recreate the mechanisms of this cataclysmic eruption and the span of its impact. To do this, they have set up a scientific expedition up in the field, in Indonesia… With them, we will follow their fabulous discovery and their scientific and historical investigation to gather the ultimate evidence to close “case 1259”. We will dive into the belly of a soon-to-be legendary “sacred beast”, the Rinjani-Samalas, that will unveil its terrible secrets, among which is the huge influence it had on the fate of humanity in the Middle Ages.