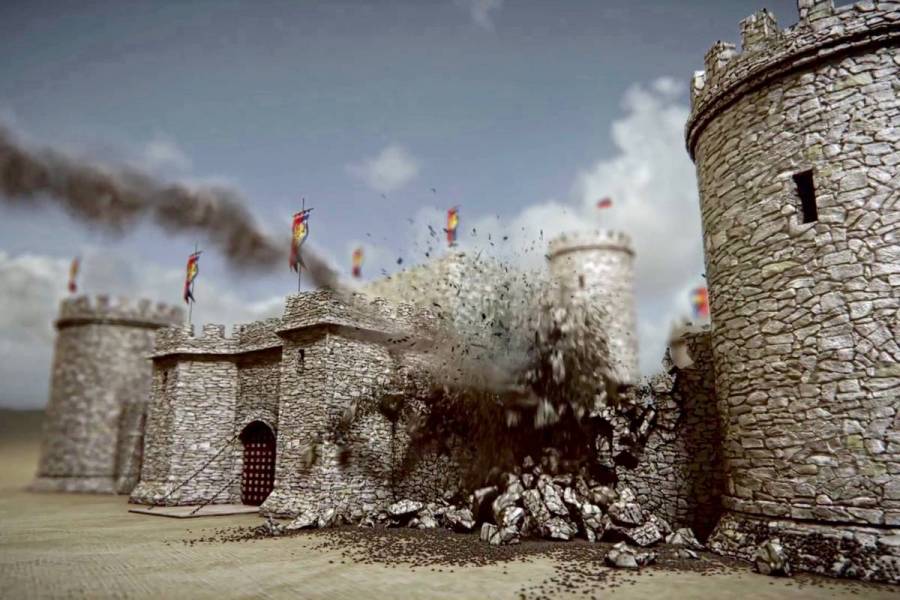 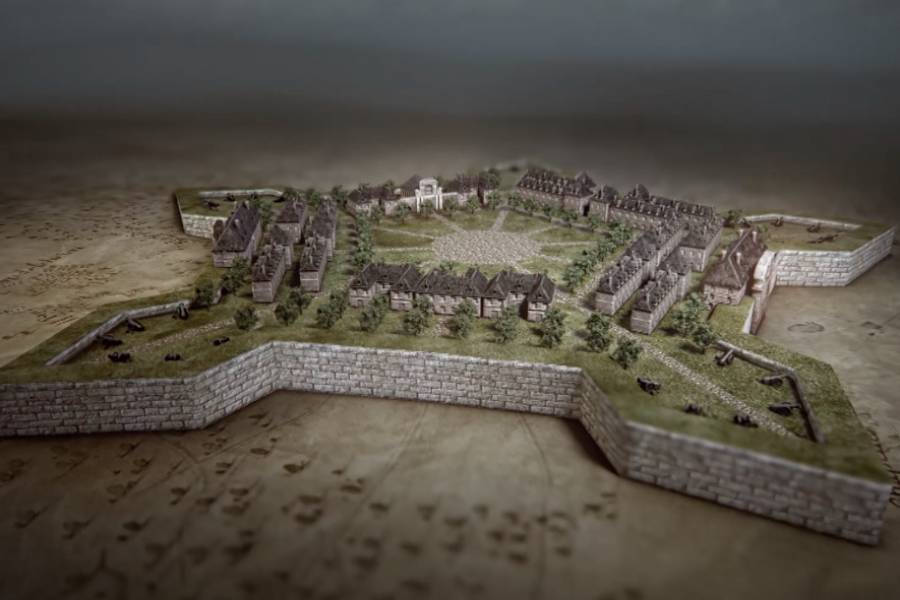 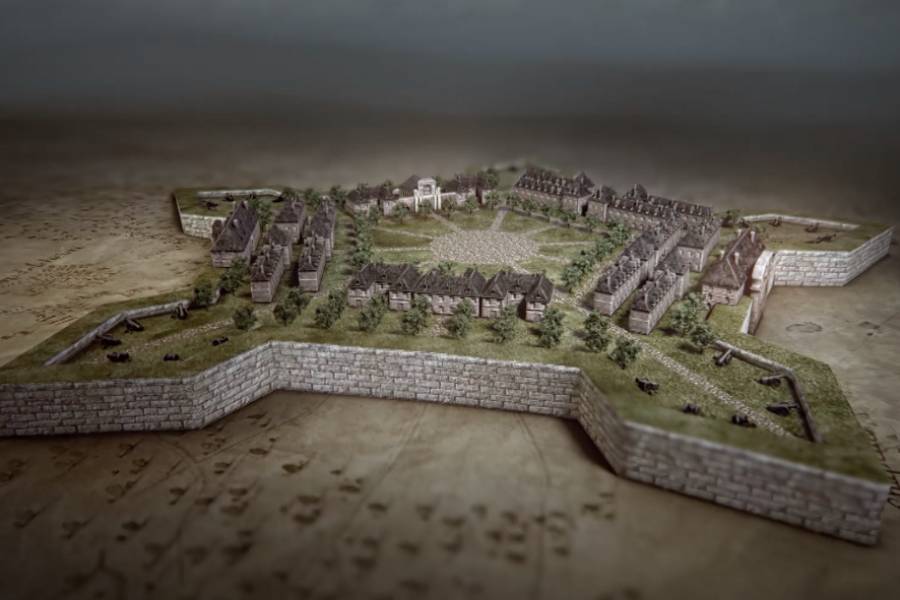 In the heart of central Europe are some of the world’s most impenetrable military strongholds. In France, 160 megastructure fortresses still line the country’s borders 3 centuries after they were constructed. As solid as ever, how did they withstand attack after attack? Was the secret in their materials? Their shape? In fact, the strength and resilience of these megastructures is due to the genius of one man: Sébastien le Prestre de Vauban. Engineer, military architect, urban planner, and essayist, Vauban’s talents have never been equaled. His first major undertaking produced a defense system that would become his signature trademark: Star-shaped fortifications. He also innovated actual military strategy during the Siege of Maastricht with his unique systems of parallel trenches and zigzag attacks, leading to victory for Louis XIV. From the mountains of Briançon to the shores of Saint-Malo, Vauban’s groundbreaking engineering ingeniously adapted to the terrain while incorporating the military innovations of the era. Perhaps the most glorious of Vauban’s mega forts is the citadel in Neuf-Brisach, in the east France. Protected from all sides, the octagonal town is reinforced with a double outer-wall. Divided into two, the bastions feature two firing lines to protect the defense towers of the ramparts. Inside, the streets are laid out in perfect symmetry. A defensive star as seen from above, the fort’s flawlessly perpendicular lines are beyond impressive.

Thanks to the country’s iron belt of strongholds, French territory was well protected from numerous wars in the 17th and 18th centuries, building the global influence of the Sun King. With recreations, historical frescos, 3D animations, and interviews with expert historians, discover the greatest military strongholds of all time, and the military genius who engineered them.