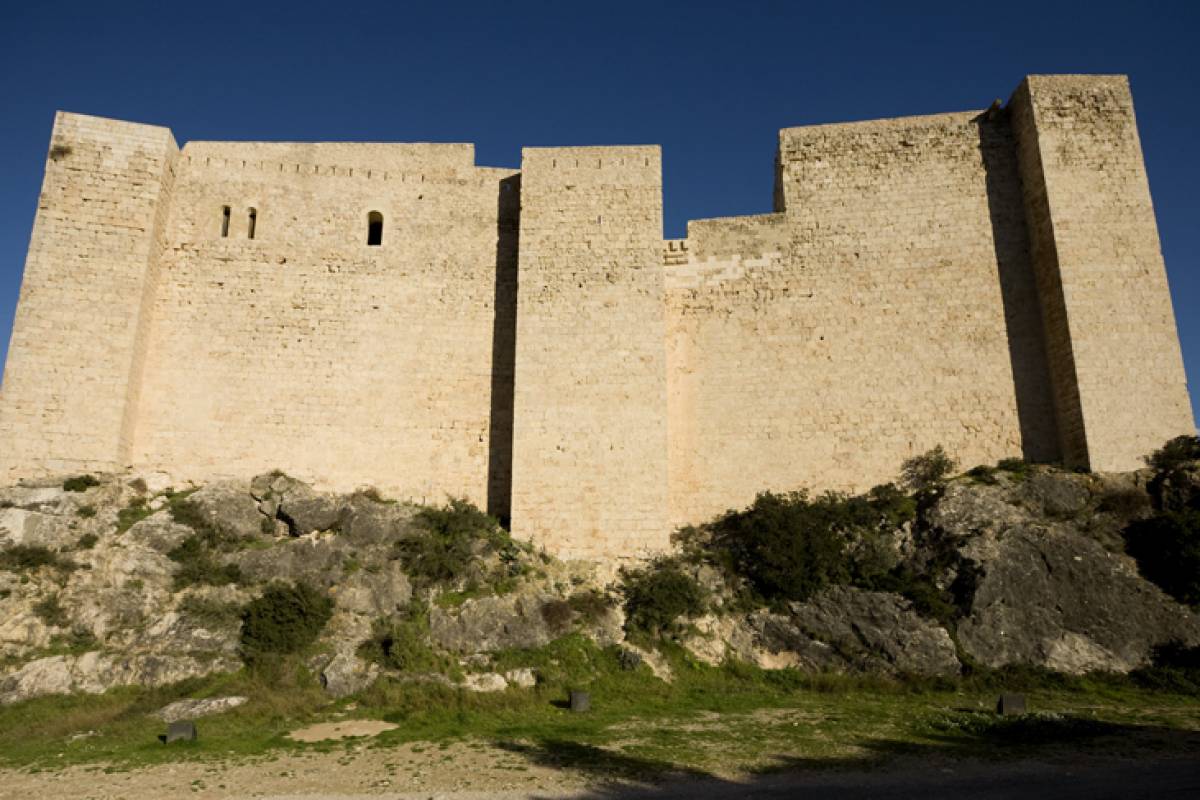 In 1120, in Jerusalem, the most fascinating and mysterious religious and military order of the Middle Ages was born: the Templars. These brother-knights, from several European countries, quickly permeated a territory that stretched from Portugal to Poland, from Scotland to Sicily, from Antioch to Gaza. If popular history remembers the fortresses of the East, erected to defend the Holy Land, we know less about the work of builders in the West. However, their architecture is remarkable, and the history and lives of those soldier monks illuminating.

We've chosen to focus on five sites spread across four countries: the imposing Temple of Paris; the Temple of London, of which the beautiful Temple Church remains; the La Couvertoirade Castle, in the Larzac; and the powerful fortresses of Tomar and Miravet, respectively in Portugal and Spain. The architectural, historical and cultural landscape they offer is fascinating... We will dive into the little-known history of the battles the Templars waged against the Muslims in the Iberian Peninsula; into the secrets of the Temple's wealth; into a history closely linked to the Orient; and into the heart of its economic, religious and military power.

Studying the architecture ultimately reveals almost 200 years of the Temple's brief-but-intense history, from its most undisputed power (the Temple of Paris, a veritable city-within-a-city surrounded by walls) to its most vertiginous fall — the Castle of Miravet, whose immense walls, designed to resist Muslim attacks, had the ultimate mission of protecting the Templars against the Christians who came to arrest them when their order was dissolved.

Thanks to state-of-the-art 3D reconstructions, and the support of the greatest of Templar historians and medieval architectural specialists, we will discover the little-known history of the Templar Castles in Europe.