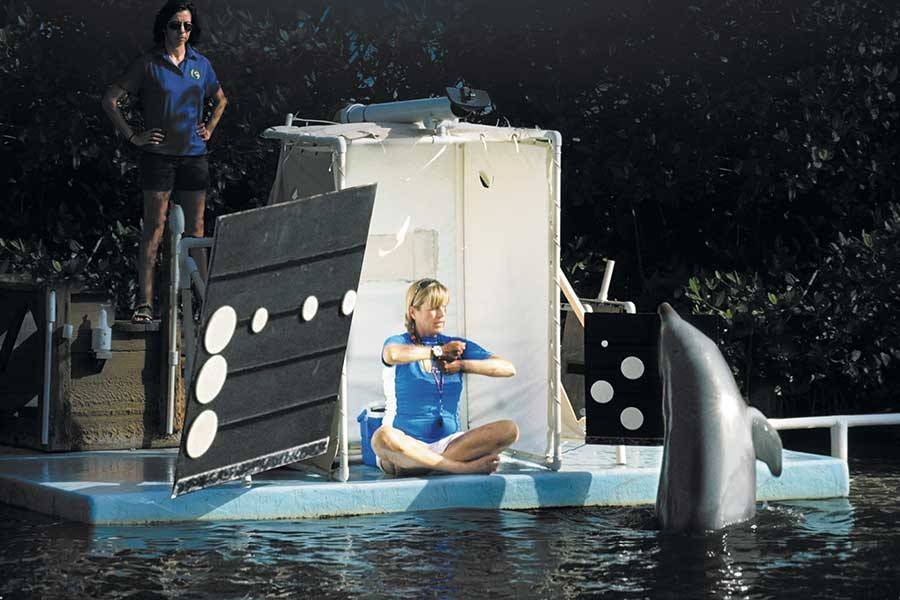 Directed by John Jackson, the acclaimed production distributed by Kwanza Conversation With Dolphins has won "Best Salt Water film" at the prestigious Water Sea Ocean festival taking place in Prague. The International Film Festival (IFF) « Water, Sea & the Oceans » is a competition for documentaries focused on fresh and salt water films. The aim is to create awareness about life in the water and the ways to protect it best. More on the film: 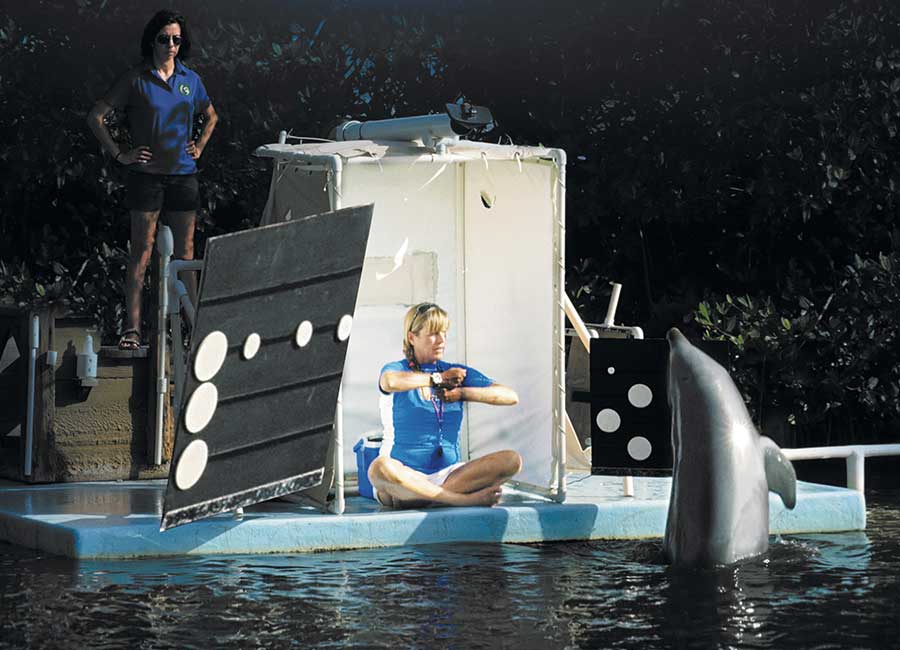 Synopsis: Dolphins have been a source of curiosity and have appeared in our stories and myths for thousands of years. We know they are intelligent animals, but just how intelligent are they, and how is this intelligence expressed?