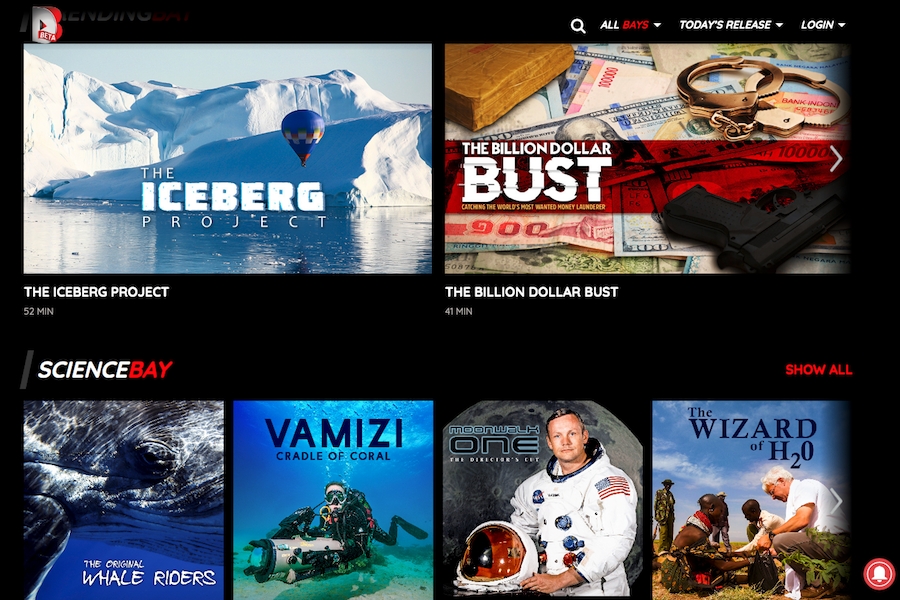 DocuBay, the worldwide documentary streaming service from India, owned by IN10 Media Group, has announced a major acquisition deal with Kwanza. The collaboration with kwanza means our award-winning and award-nominated documentaries will be available for worldwide streaming on DocuBay when the service officially launches globally later this year. All the films will be available with English subtitles. Notable titles acquired from Kwanza include award-winning features such as Himalayan Gold Rush, directed by Oscar-nominated filmmaker Eric Valli, and Deeper, that follows the story of French scuba diver Pascal Bernabe on his record-breaking deep ocean dive of 1080 feet. Other titles acquired from Kwanza include Touring Talkies, Chadar: The Ice Trail, Hitler’s Last Secrets, Travelling with the Jinju, and Jack London: An American Adventure.