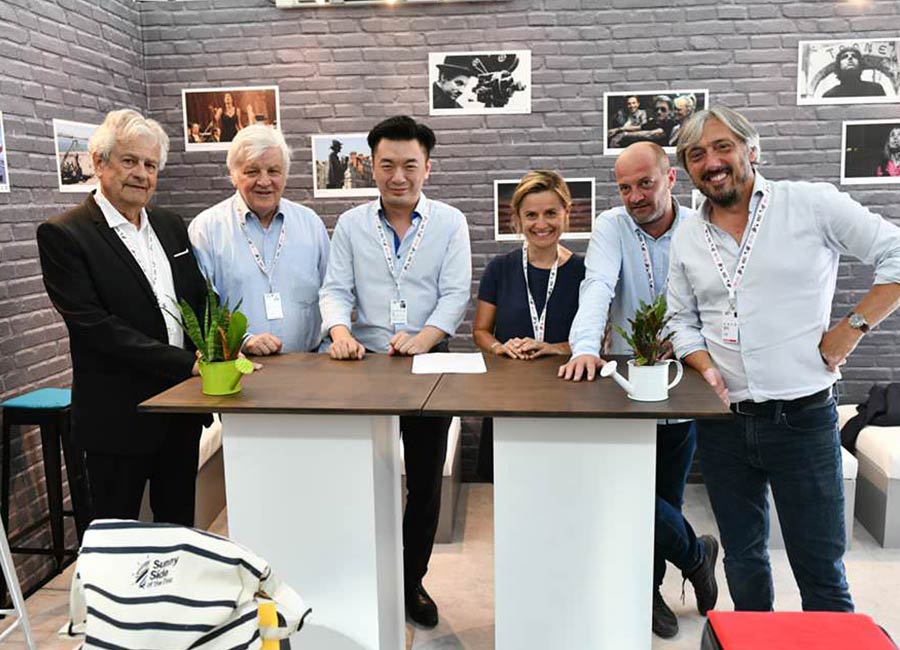 Paprika Films, Galatée Films (managed by Jacques Perrin, the famous producer of Oceans, Winged Migrations...), France 2 and Kwanza have made a major announcement at this year's Sunny Side of the Doc in La Rochelle. A coproduction agreement was signed with CCTV9 for their ongoing project: A Wolf's Journey, set to release this fall as a prime-time documentary on France 2. The program tells the true story of Slava the wolf, who was driven out of his pack and has to cross all of Europe by himself in search of a new territory.