Dinosaurs: Anatomy of a Disappearance 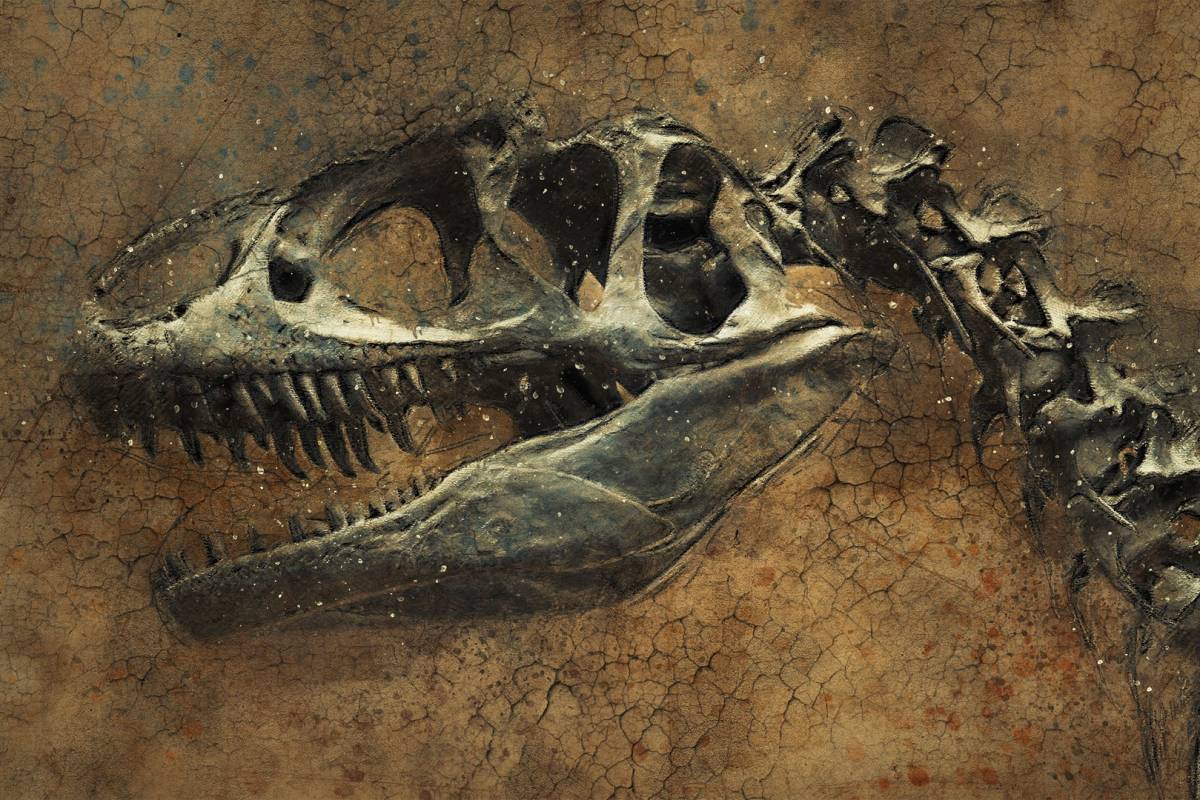 The world of dinosaurs, since its discovery two centuries ago, never ceased to fascinate the public and mobilize researchers. But how did these ever so powerful creatures disappear after having dominated the planet for 200 million years? 66 million years ago, an asteroid struck the area of Chicxulub, putting an end to dinosaur reign. What chain of events can explain the end of the Cretaceous? Can other previous events explain the demise of the masters of the world?

For the last few years, thanks to modern technologies, new findings and theories have emerged at a frantic pace, constantly reshuffling the cards of paleontology. An object of study is the main focus: the meteorite that struck the coast of Yucatan. How did such a small celestial body with a 12 km diameter (a few kilometers smaller than San Francisco) dig a 140 km diameter hole, leading to mass extinction? The study led by Gareth Collins at the Imperial College in London, is the first to recreate its trajectory thanks to 3D simulation revealing that the meteorite followed the most dangerous path possible. It struck the earth via an inclined impact, unleashing a power equivalent to 10 billion atomic bombs end ejecting billions of tons of material fast enough to swallow the entire planet with a cloud of gas and dust.

First consequence of the impact: a tidal wave over 1,500 meters tall! Molly Range, researcher at the university of Michigan, is the first to have modeled this tsunami in its entirety: not one, but a series of freakish waves! Unfolding across the oceans, these waves travelled around the globe several times! Moreover, gigantic fires broke out over thousands of kilometers around the impact, devastating entire forests and releasing huge quantities of soot. The catastrophe had yet to worsen. The dinosaurs who were still alive had to face another attack: acid rain. According to a study made public in March 2022 by the National Academy of Science of the United States, the impact released astronomical quantities of sulfur in the atmosphere. These clouds of particles, merged with the dust of pulverized rock from the impact and darkened the skies. This led to a winter lasting several centuries and rendering photosynthesis impossible. What was left of vegetation was destroyed by sulfuric acid rain, causing a general collapse of most of the food chains and leaving the last dinosaurs dying of hunger…         One thing is for certain: the Chicxulub meteorite led to the extinction of 75% of life forms and brutally ended the dinosaurs’ reign.

However, researchers have recently claimed that the meteorite only finished the dinosaurs off and that their fate was both programmed and unavoidable. Were Dinosaurs already an endangered species prior to the meteorite’s impact? Fabien Condamine, researcher in evolutionary biology, has used a revolutionary statistical method based on the study of 1,600 fossils. The decline of dinosaurs could have started 10 million years ago before the meteorite struck Earth, when the number of dinosaur extinctions was superior to the emergence of new species.

The cooling of the planet could be to blame, with temperatures decreasing 7 to 8 °C. Some herbivorous species, which were essential in preserving ecosystems, could have gradually disappeared as a result of the temperature drop. Their fall would have eventually set off that of other herbivores before killing off carnivorous dinosaurs.

This 52-minute documentary will dissect all of these new theories. Thanks to the expertise of the most renowned paleontologists, 3D modeling showing us the cataclysms endured by dinosaurs, we will dive into this fascinating era and finally solve the mysterious demise of these giants with feet of clay.