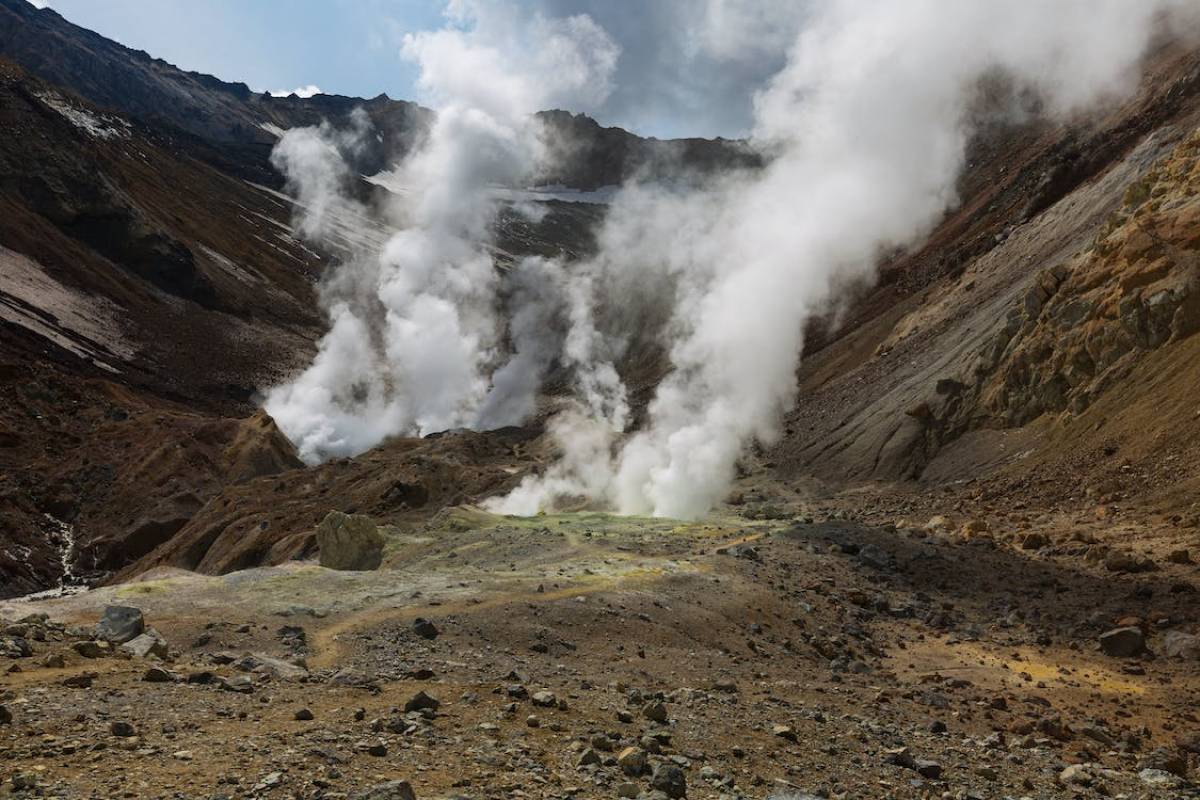 With the eruption of the volcano in the Canary Islands and that of Mount Semeru in Indonesia, these last few years have been marked by strong volcanic activity across the world, reminding us of the permanent risk for humanity that these monsters of fire represent.

On Earth, over 13,000 active volcanoes can erupt at any moment and cause thousands of casualties in a few seconds. In certain regions, the threat of a catastrophic volcanic eruption is constant, prompting fear among local populations.

Mount Rainier in the United States, located near Seattle and its 740,000 inhabitants, is considered by scientists as the most dangerous volcano in the country. At a height of 4,392 meters, its eruption would melt part of the ice located on its summit, causing a gigantic mudslide, which could swallow up its surrounding valley and 80,000 inhabitants.

In the Caribbean, another volcano is the main focus of scientists, Mount Pelée in Martinique. It has already wiped out the city of Saint –Peter in 90 seconds and killed close to 30,000 people when it last erupted in 1902. Following a recent increase in seismic activity, it is closely monitored since 2020 and observers are worried about a short-term eruption. A new eruption could form a burning cloud of gas and ashes, potentially as deadly as in 1902.

In Europe, all eyes are set on the Gulf of Naples, in Italy. Take Mount Vesuvius, with its 1,281 meters of elevation, and the Phlegraen Fields, located only 9km from Naples. If they were to wake up, they would devastate the entire gulf in a few hours, triggering a cataclysmic eruption with pyroclastic clouds reaching speeds between 200 and 600km/h and temperatures between 200 and 500°!

On the other side of the planet, Indonesia has scientists fearing the worst, with Krakatoa and Mount Pinatubo being part of the most active volcanoes in the world. Their power is so extreme that when Mount Pinatubo last erupted in 1991, the scientific community estimated that the 10 km3  of  ejected material actually altered the climate, producing  a 0,6° drop in temperature in South East Asia, for almost 3 years.

Volcanologists from all over the world are working relentlessly to better anticipate activity from the Earth’s bowels and warn of catastrophic eruptions. Thanks to advanced seismographs which can detect the slightest tremor, an early warning sign of a potential eruption, scientists attempt to answer three fundamental questions: where will the eruption take place?, When will it take place and what type of eruption to expect?

Moreover, with civil defense organizations, they coordinate emergency operations in the event of a high alert. How do locals prepare for the worst?

Thanks to the expertise from international specialists and exclusive 3D animations, this documentary explores the most dangerous volcanoes of our planet, those who may soon wake up and cause a major devastating eruption. With this amazing geological investigation, dive in the bowels of the world’s most active volcanoes to answer the question: which volcano will be the next to erupt and cause mayhem?