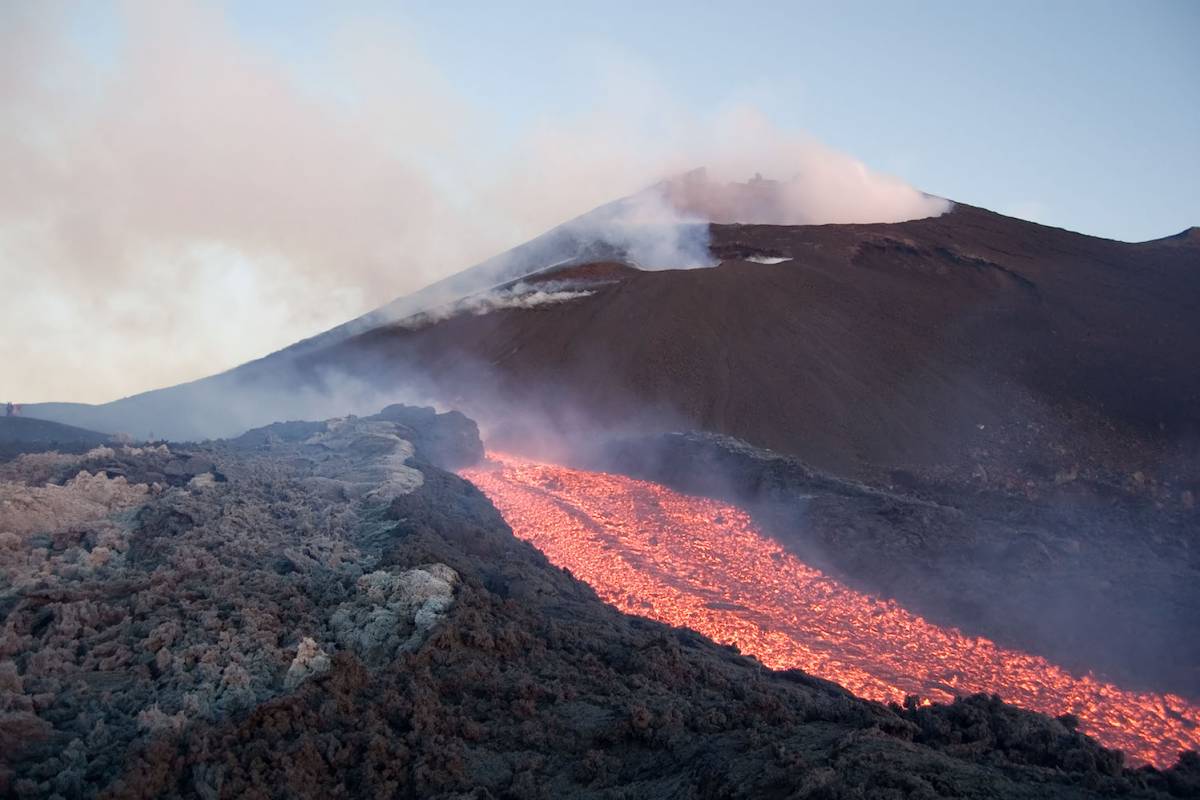 The ground is constantly rumbling all across Europe. The eruption of Cumbre Vieja, on Spain's Canary Island archipelago, in 2021, or of Iceland's Eyjafjallajökull, in 2010, remind us that the old continent is far from immune from major volcanic events. Their consequences — human, economic or environmental — can be disastrous for its populations.

Europe has some one hundred active volcanoes in total, around thirty of which are located within the European Union. Each has experienced at least one eruptive phase over the past 10,000 years and is therefore still considered potentially dangerous by today's scientific community.

But that threat could very well come from volcanoes now considered extinct, which abound in the European territory. If these sleeping monsters were to awaken one day, they could unleash genuine disaster. Because most of them are located in very densely populated areas — the volcanic zone of the Eifel in Germany, or the famous Chaîne des Puys, in the heart of France's Auvergne region.

Scientists are explicit: there is no reason the kinds of eruptions Europe has experienced historically couldn't happen again. It remains to be seen when and where the next will take place…

This documentary, conducted in the manner of a veritable geological investigation, attempts to answer one burning question: Could Europe one day be subject to another devastating major volcanic eruption?