Jesus: following the tracks of the Messiah 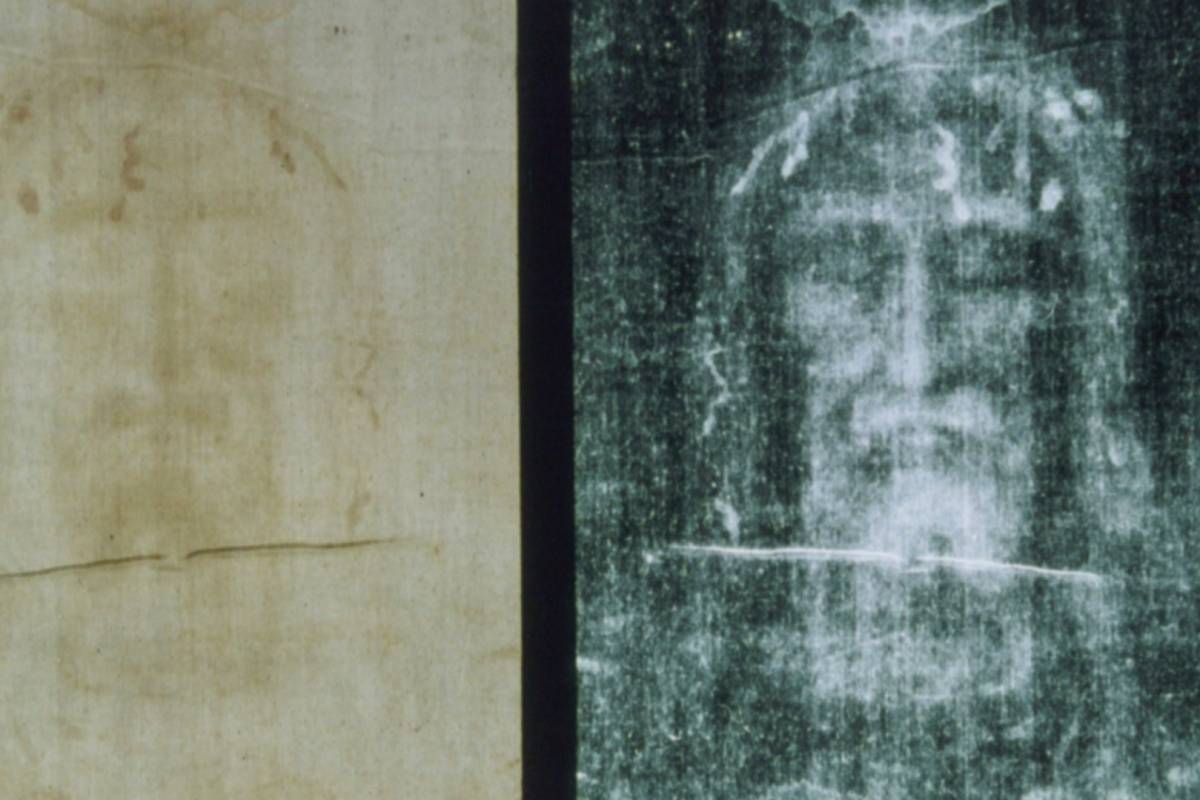 Jesus of Nazareth is among the most studied figures in the world. According to over 2 billion Christians, he was born on December 25 year 1AD in a stable in Bethlehem, Galilee. He became a preacher, a miracle maker, was crucified by the Romans and instigated the world’s largest religion, Christianity.

The teachings and the life of Jesus, of which Catholics, Lutherans, Calvinists and Anglicans are followers, elevate the Messiah as the unique son of God, who died, resuscitated and came back to Earth to save sinners. As centuries went by, these beliefs have shaped many cultures, mainly Western Civilization; its architecture, its art of painting and sculpting and, on a general level, its way of life.

While there is absolutely no doubt about the existence of Jesus religiously, backers of the Christ “myth theory “question his historical reality. According to this theory, born in the 1800s, the Gospel is in great part made of accounts describing miracles and words of wisdom that also mirror the content of Jewish and Greek sources preceding the life of Jesus. Was plagiarism involved?  Beyond genuine Christian faith, believers and non-believers consistently ask the same question to historians: Did Jesus really exist?

The first difficulty posed by this historical investigation can be found in the sources. The canonical Gospels, the four texts officially recognized by the church, were written by disciples of Jesus decades after his crucifixion. These texts are not primary sources, and when comparing them, one can notice several differences and contradictions. The same can be said about apocrypha, i.e. other religious writings concealed by the church for a long time, including the few texts written by Latin historians of the Roman Empire such as Suetonius, Tacitus and Josephus. So, which sources can one trust? What do they say and what can be verified?

In our research of Jesus’ history, at every stage of his life from his birth to his death, we will study what the texts say, what was deduced from them and what can be verified. We will travel with historians to Israel, Jordan and Egypt, on the footsteps of the Messiah and discover new archeological sites which were unheard of until recently and whose excavations could well shine a new light on the location of Christ’s tomb and birth. Thanks to the combined study of ancient texts, advances in technology and the insight of astronomers, we will hypothesize that Jesus was not born on December 25th of year 1 but before, therefore calling into question our actual calendar. With the help of 3D reconstitutions of recently discovered remains, we will show the cities of Nazareth, Sepphoris and Jerusalem just as Jesus would have known them during the first century of our era. We will study all of the stages of Jesus’ life; his childhood, his youth, the mystery of his quest in the desert, his death and last but not least, the location of his tomb… During the 1970s, on a worksite in Talpiot, another archeological discovery reinitiated speculation: a burial chamber dating from the Roman Empire and containing ossuaries with the inscriptions “Marie of Magdala, Joseph, Jesus son of Joseph, James, and Judas son of Jesus”. Do these ossuaries belong to Jesus of Nazareth and his family? The matching names and dates are overwhelming. After 28 years of tests and scientific debates, the results could finally solve the mystery of Jesus’ tomb.

And finally, the amazing work provided by British scientists using the techniques of forensic anthropology, usually applied to criminal investigations, will reveal a facial composite of Jesus which will be quite different from the traditional representations that have been displayed by the west since the 1800s.

By following the tracks left behind by history, thanks to scientific progress and new archeological discoveries, it is now possible to consider Jesus’ life differently, to better comprehend the world he lived in 2000 years ago and to maybe solve the mystery of his existence. A 2000-year-old treasure hunt!