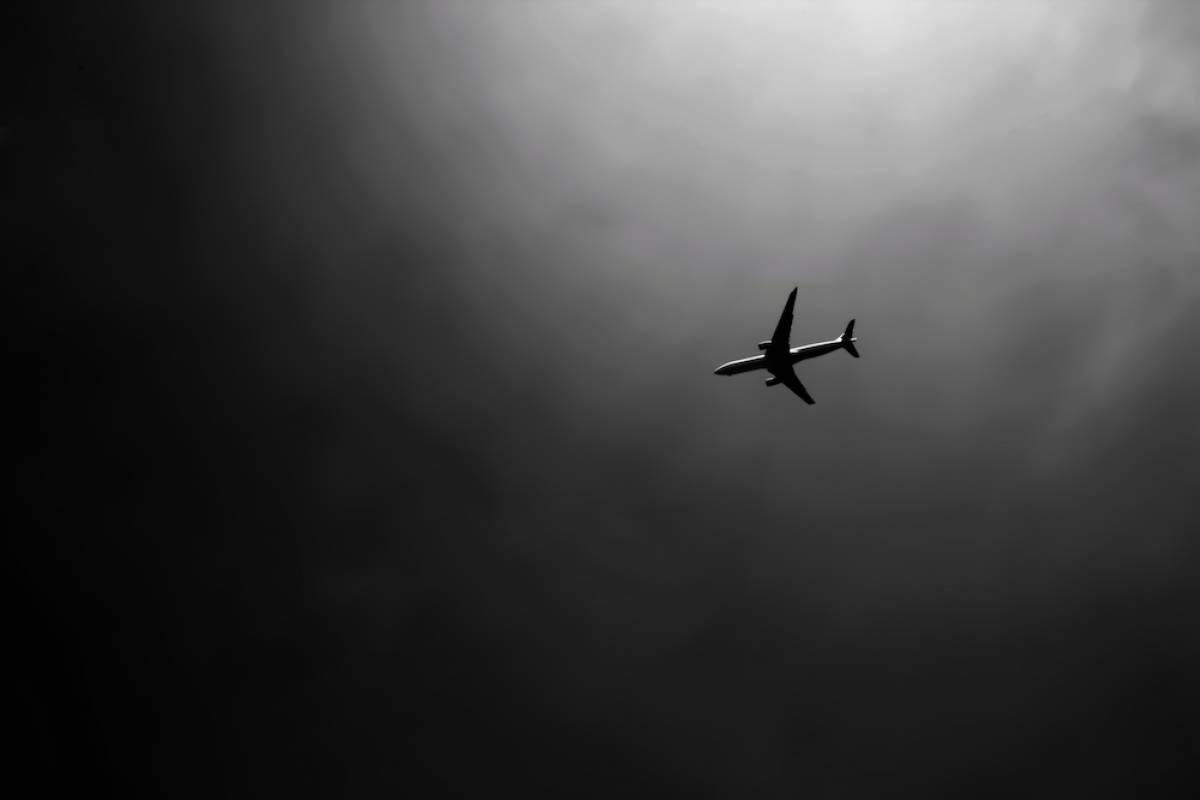 “In conclusion, the team is unable to determine the real cause for the disappearance of MH370”

The last words of the investigation report, published by Malaysian officials, thicken the plot instead of resolving it. These 1500 pages covering 4 years of a peculiar investigation certainly rule out several theories. But the few specialists capable of analyzing them reveal incorrect, unexplained and opposing information, to which can be added the obvious issues encountered by authorities in managing the crisis, proven lies and the media frenzy surrounding the case.

A handful of experts still searching for the truth reexamine the facts via a critical study of the official documents – something that has never been done before in a documentary - to separate right from wrong, identify hypotheses and finally understand what happened during the night of 8 March 2014.

The first episode will focus on answering the following question: why so many gray areas? The experts tirelessly lead their counter investigation on the disappearance of flight MH370 and recall the chaotic beginnings the most complex, tragic and captivating investigation of the history of civil aviation.

In the second episode, after having understood where the official investigation has failed – the experts go on to reveal unexploited clues and, thanks to unpublished testimonies, shine a light on new scenarios. Today, they are sure of it: we have never been so closer to the truth.