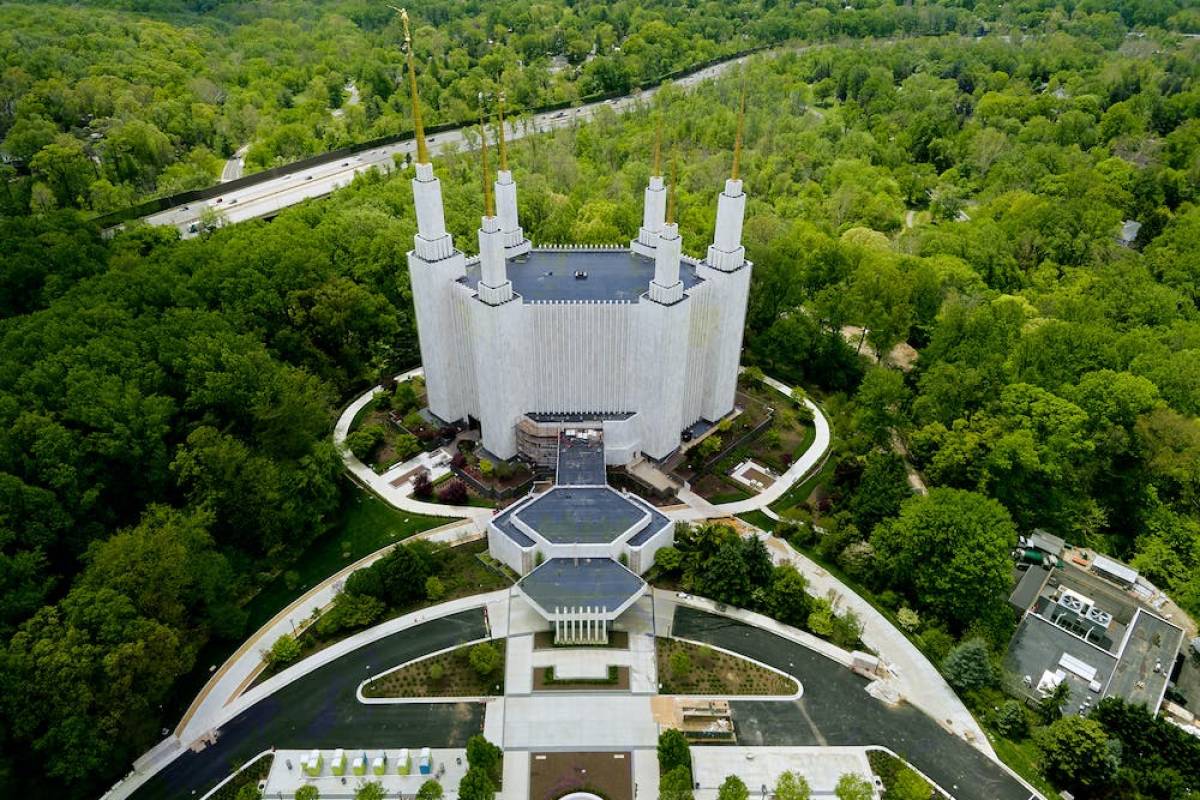 Mormons are the members of the Church of Jesus Christ of Latter-day Saints, a religion which emerged in the mid 1800s in the United States. It currently has over 15 million members all over the world. It is one of the most dynamic religions globally, and one of the few Christian churches that gains new members yearly.

Thanks to member donations, the Church of Jesus Christ of Latter-day Saints is estimated to be worth 40 billion dollars according to Businessweek Magazine. It is led by a hierarchical structure whereby the mystical actually borders on bureaucratic terminology: its leader is known as prophet, seer and revelator, other Mormon high officials sit on a committee, bearing the singular name “Correlation Committee”. All of the Mormon leaders gather twice a year to name new officials and decide which strategy to follow, as this church is at the head of an American empire. In addition to being one of the largest landowners in the country, it owns universities, media assets, insurance companies, buildings, investment funds and even a theme park. Its war chest is used by the church as a tool to proselytize, enabling it to open two new chapels every day all over the world, thanks to its 60,000 young missionaries.

200 years after its creation, this “new” religion has almost won its challenge: to be accepted as a religion amongst others. In 2012, Mitt Romney, a Mormon, was a candidate for the Republican Party presidential nomination, winning the process without his religion being an issue. Their rigorous and sober lifestyle as well as their work ethics and family values provide them with a positive reputation across the country. However, their eagerness to proselytize is still a serious issue among many.

A considerable asset within their quest for religious and institutional acceptance is their genealogy archives, one of the biggest global sources in that domain. But how did they build this database? One of the founding precepts of the Mormons: those who convert may access paradise. And to gather families in the beyond, Mormons have the solution: to convert also the deceased. Every Mormon has a duty to provide genealogy data, identifying every member of his family, as far up as he can and baptize them retroactively. This data is currently accessible for any genealogist or administration. It is a provided service to municipalities and other institutions but not without scandal…

An in-depth look at the life of Mormons; what are their beliefs, lifestyle, and rituals? How can one explain the success of this austere religion? How are they organized? What are their ambitions and excesses?

This documentary tells the fascinating story of the Mormon community, from its creation to present day. Believers, historians and experts reveal the secrets of a proselytizing zeal that has developed globally.