San Andreas: a Race against Time 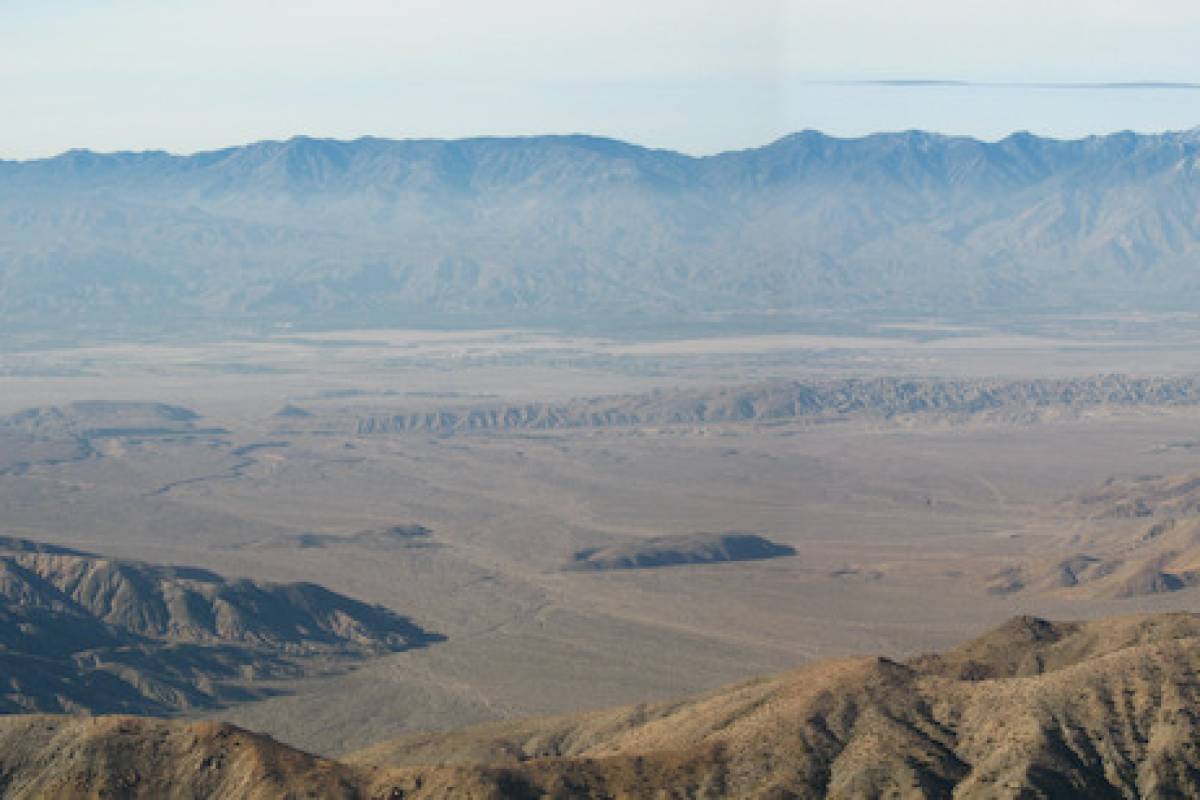 California is one of the most active seismic zones in the world. The San Andreas Fault is the junction point of two tectonic plates destined to separate, it stretches across San Francisco and Los Angeles. It is 1,300 km long and 140 km large and currently the most surveyed phenomenon in the world. Why is that? In what ways is it threatening local populations?

The danger has already been identified by authorities and named “The Big One”. Its devastating force could reach magnitude 9 according to scientists, the highest level on the Richter scale. It could be solely responsible for both the destruction of most of the skyscrapers and close to 18,000 fatal casualties! The stakes are high for local researchers as they tirelessly attempt to address the issue. There is an increasing amount of concern today as the phenomenon theoretically repeats itself roughly every 150 years and the last massive earthquake took place on 18 April 1906. This 8,2-magnitude earthquake violently shook San Francisco, causing a huge fire which devastated the city.

One thing’s for sure, there is a deadline. Seismologists currently predict that there is a 70% risk that the next one will take place before 2032. However, the parameters of the problem have evolved as the population of California has increased tenfold over the last 100 years, making it even more essential to closely monitor, prevent and anticipate this inevitable phenomenon. How do scientists prepare for the worst, and predict the unpredictable?

In this race against time, we will meet with local researchers using the most advanced techniques. We will discover the array of sensors installed along the fault to monitor the slightest tremor. Thanks to drones combining Lidar with RGB cameras producing photogrammetry, we’ll see how scientists can quickly obtain precise 3D models of the sensitive areas of the fault. Finally, we will be granted exclusive access to the research center located not far from the fault. It has a drilling capacity exceeding 2 km and can therefore reach the plates to create 3D models of the fault, hence further expanding our understanding of its shifting activity.While scientists are gathering data, the general population is getting ready and civil defense organizations are coordinating high alert operations to launch in case of an emergency. In San Francisco, over 28,000 volunteers are trained to provide first aid and to coordinate evacuations. Locals are required to have survival kits that must last for 3 days, without rescue nor drinking water. Moreover, large cities are equipped with huge underground pools, to stock water for the fire brigades to use in the event of devastating fires.

Within walking distance of the most dangerous fault in the world and with the help of international experts, 3D animation, aerial photography, we will show the state of the fault and all the engineering secrets developed by researchers to predict the Big One, and, in turn, how to prepare for the most feared earthquake on the planet.