TGV: Travelling at the Speed of Genius 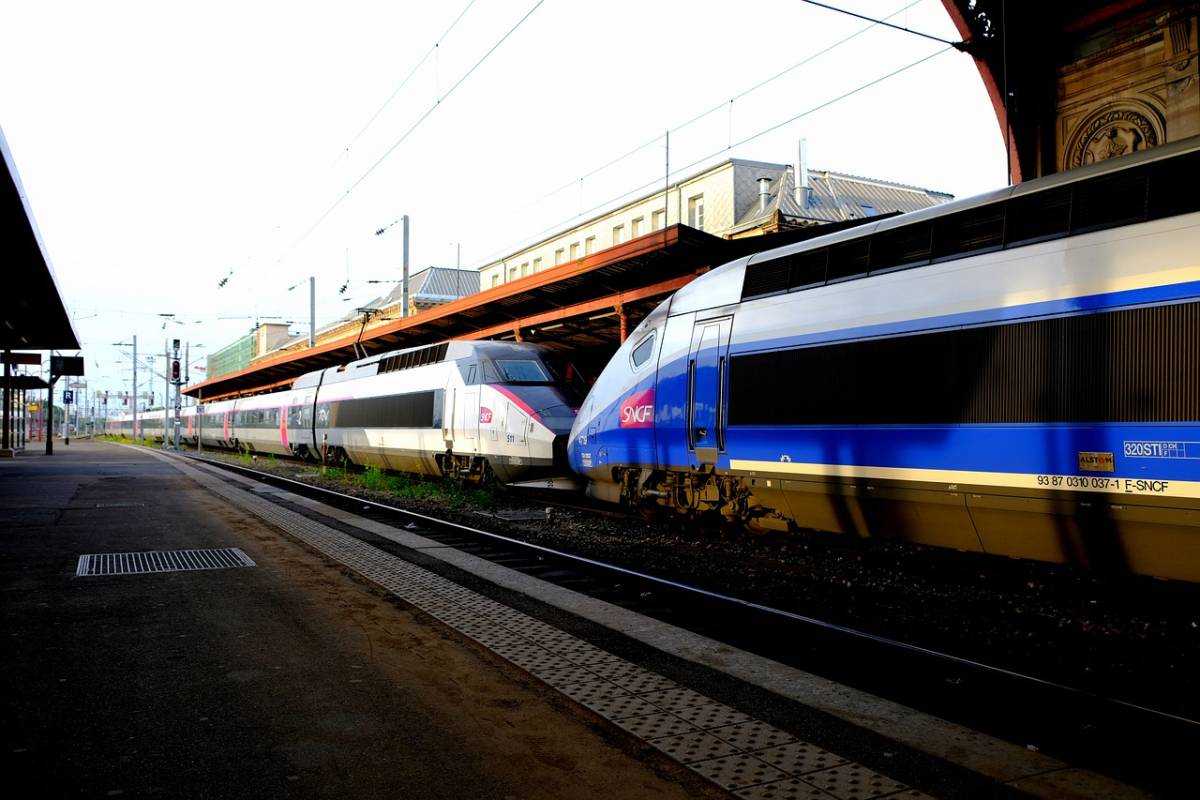 A new French high-speed train (aka TGV) is in the works… It aims to keep up with the best trains in the world!

Its slimmer shape stores an impressive history of technology which has its roots in the late sixties. We will discover why France had chosen to invest in high-speed trains and which original technology inspired from aeronautics equipped the first TGV.

With its futuristic railway lines, the TGV became the showcase of French industry, pushing the limits of railway speed: 380 km/h in 1981 and 574,8 km/h in 2007, an unbeaten world record.

To overtake such a threshold requires technological innovations on every level. We will focus on the most important techniques of the French archetype, from its engine power to its ingenious pantograph.

Few countries have taken on the technologically and industrially complex adventure of high-speed train manufacturing and when it is a matter of selling these goods, Chinese, German, Japanese and French manufacturers undergo a ruthless battle to secure deals worth billions of dollars.

In this international competition, the next TGV which will be in accordance with the urgent need to reduce our greenhouse gas emissions. All in all, a TGV ahead of his time.