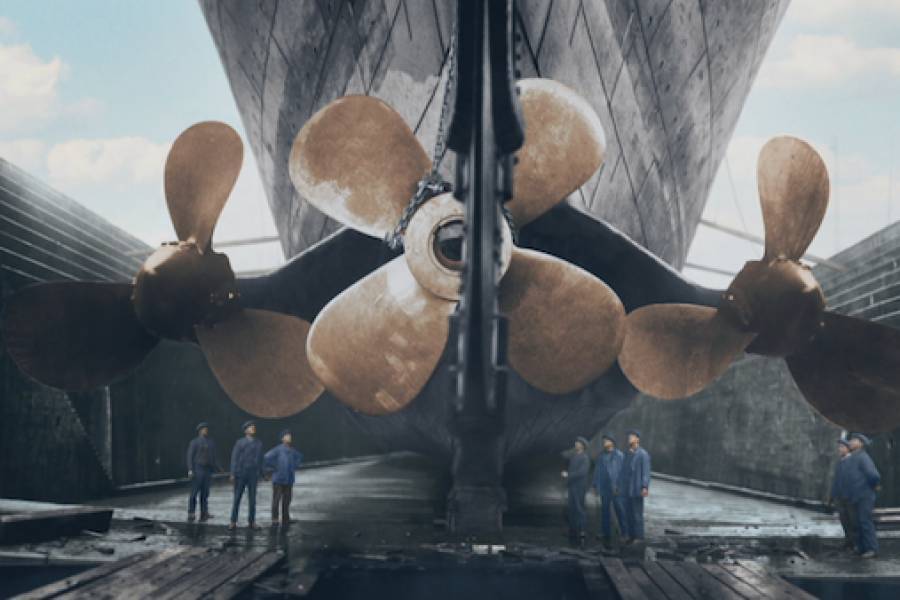 For the 110th anniversary of the Titanic, Kwanza was tasked by producer Factual Factory to handle pre-buys for its documentary event "Titanic, Genesis of a Giant" (1x52’ - HD), directed by Nicolas Brénéol. Kwanza has pre-sold the film to 7 partners worldwide: SBS, Toute l’histoire, Téléquébec, Telefonica, TVP, RSI, and RTP! Thanks to amazing archives and CGIs, the film comes back on the assembling of the infamous naval masterpiece and reveals its most incredible inner workings. 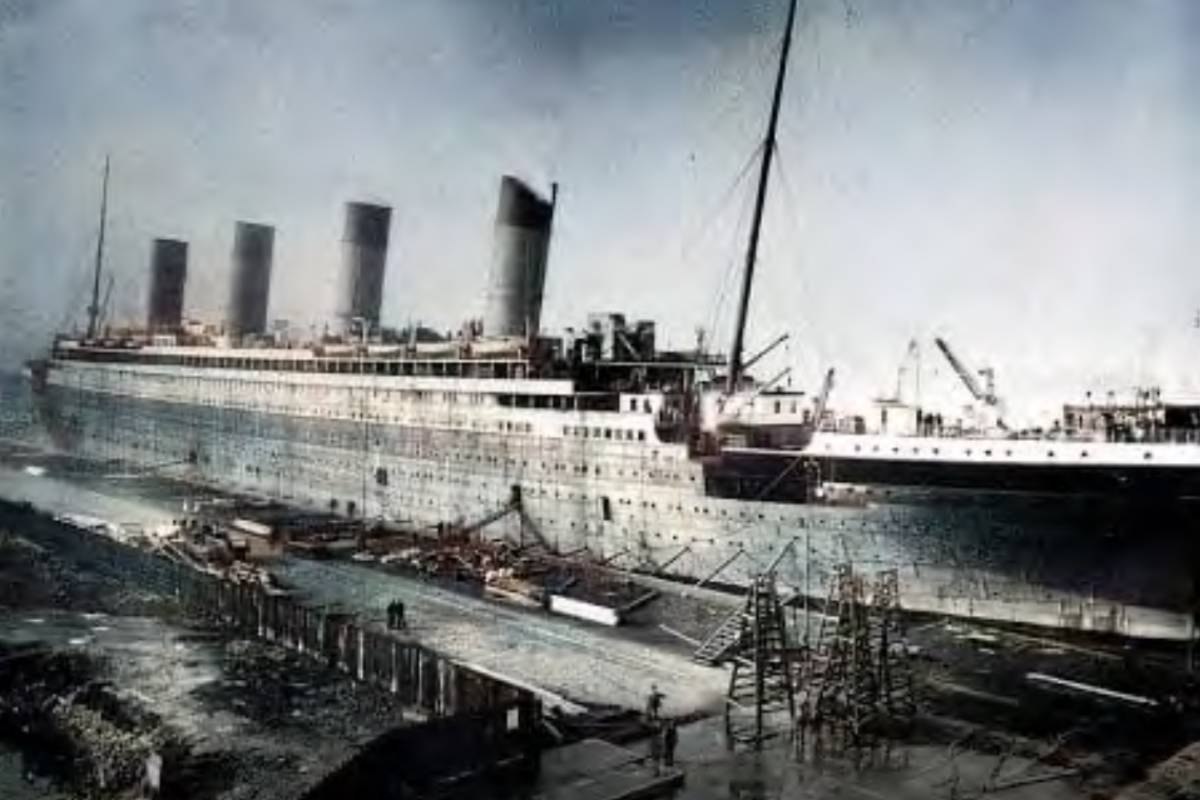 Thanks to exciting new finds from the archives and spectacular CGI, experience the assembling of the infamous naval masterpiece.