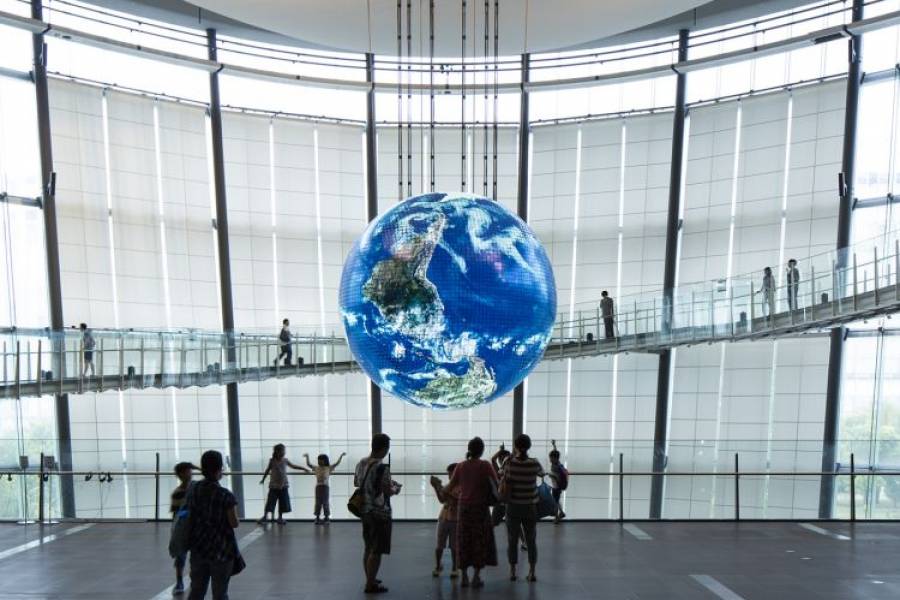 Kwanza was at the World Congress of Science & Factual Producers in Tokyo!

Benjamin Ternynck, CEO and producer at Kwanza, just came back from the World Congress at the Miraikan Museum of Science in Tokyo. Kwanza would like to thank NHK for having been such an amazing host, as always, and to have done such a great job in organizing the event! Kwanza is also very proud of having had two of its programs selected in this year's "What's the Buzz" session: Empire of the Vineyard (1x52', 4K) and A Wolf's Journey (1x52' or 1x90', 4K). 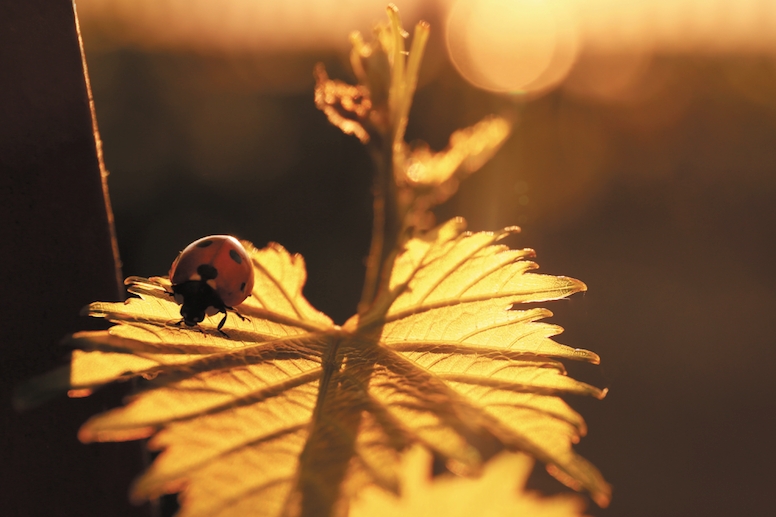 Vineyards are almost invariably located on the «sunny side» of the world. 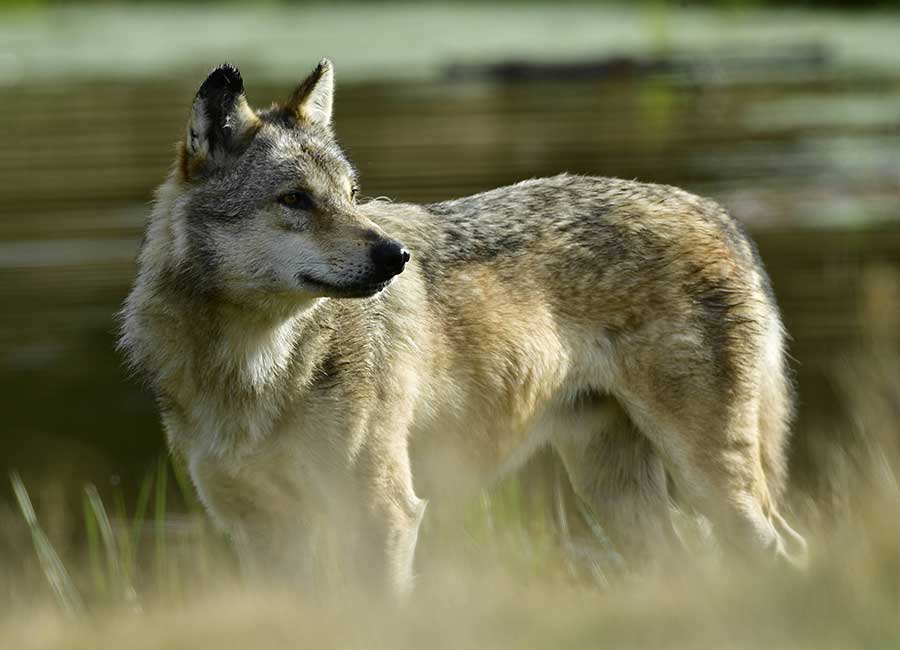 The incredible story of Slava the wolf, who was driven out of his pack and had to cross a whole continent by himself in search of a new territory.