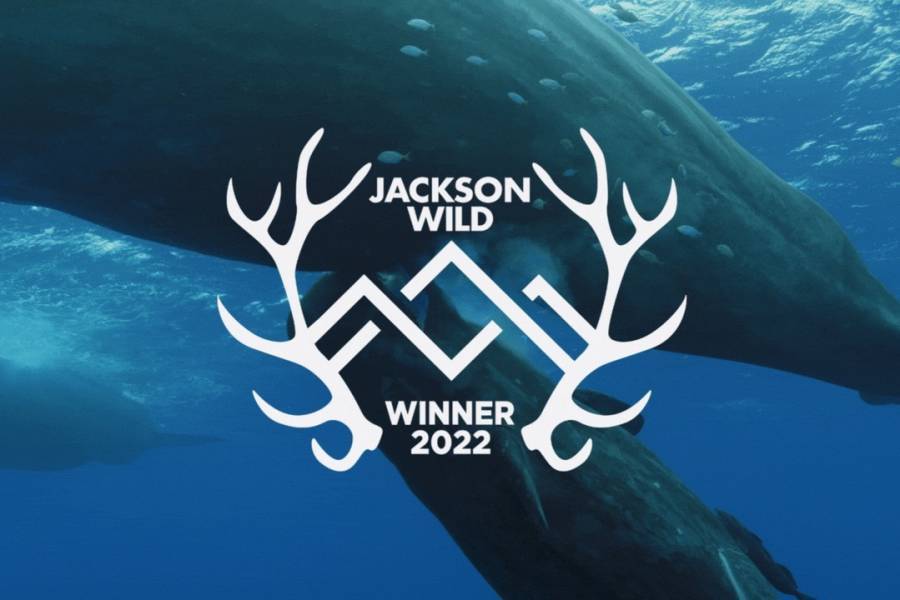 Kwanza is proud to distribute the ambitious blue-chip wildlife documentary produced by Les Films en Vrac and Label Blue Production. Director Guillaume Vincent attended the Award Ceremony in Burgenland (Austria) and brought the prize home. Considered the highest bar of achievement in natural history filmmaking, the nature equivalent to the Oscars®, the Jackson Wild Media Awards celebrate excellence and innovation in science and nature storytelling. This year, over 350 films entered the competition, with over 600 category entries from 26 different countries around the world. Finalists were selected by more than 150 international judges who together screened over 3,000 hours of media. Kwanza would like to thank Les Films en Vrac and the broadcaster France 5 for their amazing work and support in making this project the international success it has become today! 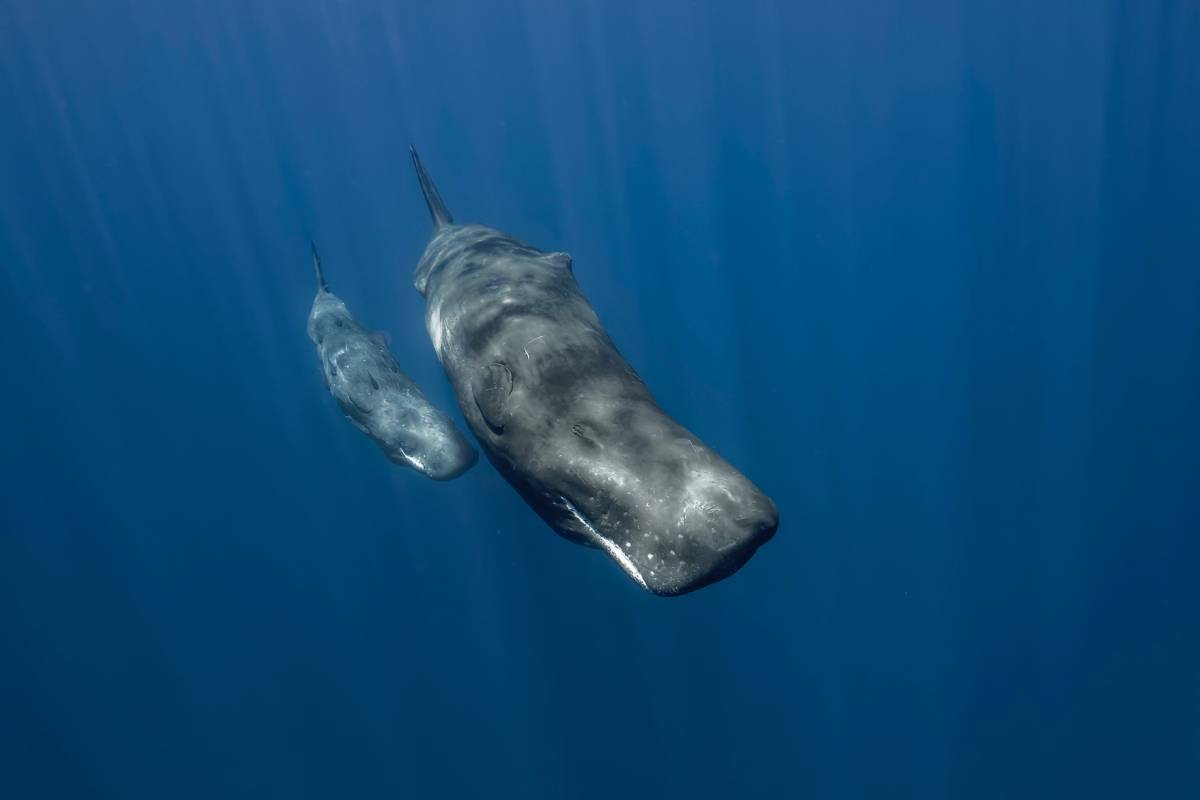 For the first time, from hundreds of hours of 4K footage shot over nearly a decade, we bear witness to the life and times of an incredible family of sperm whales. Immersed in the herd, we discover the inner workings of the group and follow their extraordinary lives through moments of joy, tenderness, and tragedy: an incredible adventure with these titans of the deep.